Earlier, the ECB had announced that Ben Stokes and team-mate Alex Hales will not be considered for selection until further notice. 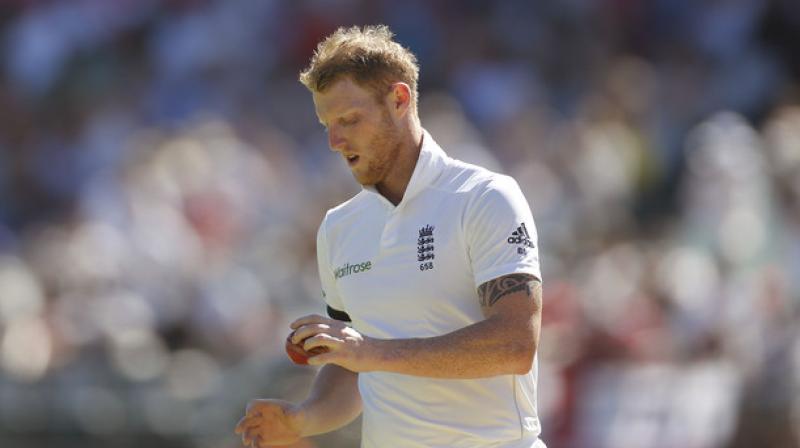 London: In what may come as a major blow to England, all-rounder Ben Stokes has been withdrawn from the Ashes squad in the wake of pending investigation into his alleged street brawl in Bristol last month.

Earlier, the England and Wales Cricket Board (ECB) had announced that Stokes and team-mate Alex Hales will not be considered for selection in the international matches until further notice.

The Test vice-captain, however, was named in the England's original Ashes squad, despite injuring his hand in the incident that led to his arrest in Bristol on suspicion of causing actual bodily harm. Hales was with Stokes at that time.

The 26-year-old Durham all-rounder was released without charge but remains under police investigation.

Reflecting on the decision to drop Stokes, Andrew Strauss, Director of England Cricket, said, "With the Ashes just around the corner, it's important to give the players, the coaching staff and supporters some clarity around a complex situation. This decision will help us in the weeks ahead and give every player and the whole England set-up the best chance to focus on the challenge ahead in Australia."

As a result, Steven Finn will step into the England squad for the full five-match Test series, ESPNcricinfo reported.

Although England are Ashes holders, they have lost two out of their past three tours Down Under by 0-5.

England will now be desperate to hit the ground running when the two sides meet at the Gabba in Brisbane on November 23.