Lasith Malinga has not won an ODI in a Sri Lanka shirt since their victory over Zimbabwe at Hambantota on 6 July 2017. 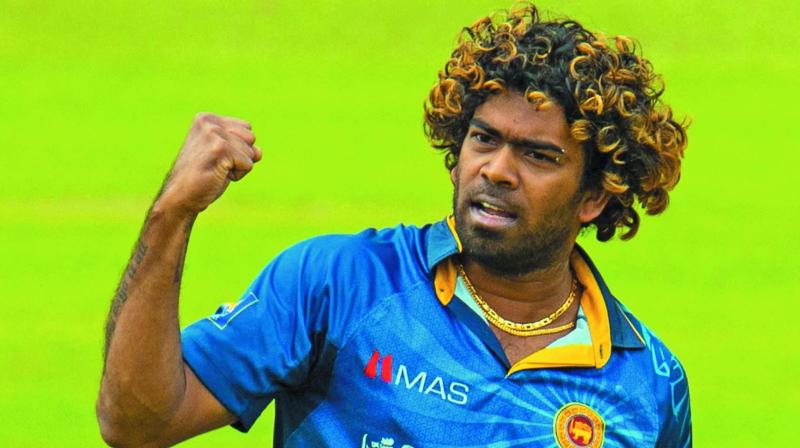 Whistler: Malinga included Sri Lankan team saw the last win (DLS method) against Afghanistan in the ongoing World Cup came after 697 days, in which the team had lost 21 matches and one no-result.

Lasith Malinga has not won an ODI in a Sri Lanka shirt since their victory over Zimbabwe at Hambantota on 6 July 2017.

The fact was conveyed to Malinga by this reporter through the team manager.

"He is very optimistic and hopes to be the member of the winning team", the team manager, speaking exclusively over telephone from Bristol said.

Our next game against Pakistan is on Friday.

"The match is likely to be affected by rain. There is a 97 per cent of the forecast of rain on Friday and therefore we are not announcing the team before the match".

"Will announce the team only on the morning of the match. There will be a different team depending upon the likelihood of a 50-over or shorter game", he said.

"Thursday was a better day and our players went for practice in the morning", he said.

The Pakistan team was preparing to go out for the practice in the afternoon when this reporter tried to get feedback from the team management.

In the meantime, no player of the Sri Lankan team was found positive in the doping tests, which were conducted by the ICC a few days before the team landed in England.