One of the all-time greatest leg-spinners in the world, Warne didn't include himself in the side 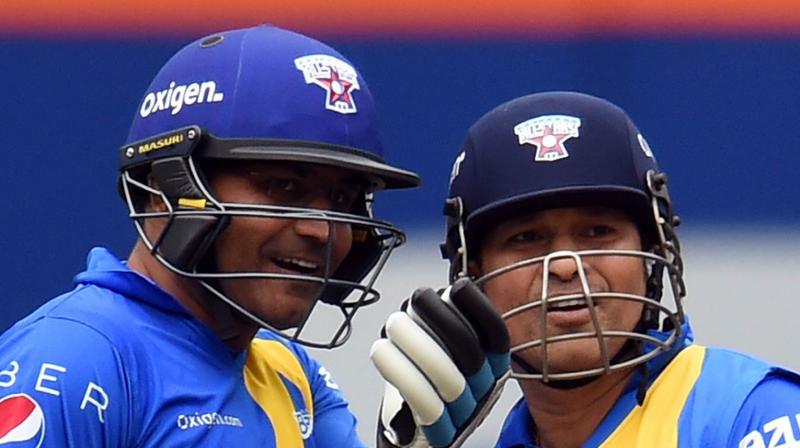 He picked the XI during an Instagram Live session and only chose the players with whom he played during his career.

"If you look at this side, this is pretty amazing," Warne said on Instagram after naming his playing XI.

Warne played 194 ODIs for Australia and finished his career in the 50-over format with 293 wickets.

He was a crucial member of the Australian 1999 World Cup final squad as he took 20 wickets in the tournament.

In the final against Pakistan, Warne managed to take four wickets and finished with figures of 4-33, and it remains as the best bowling figures for a spinner in any World Cup final.