Wasim Jaffer announces retirement from all forms of cricket

The Mumbai batsman was the first to score 12,000 runs in Ranji Trophy Championship 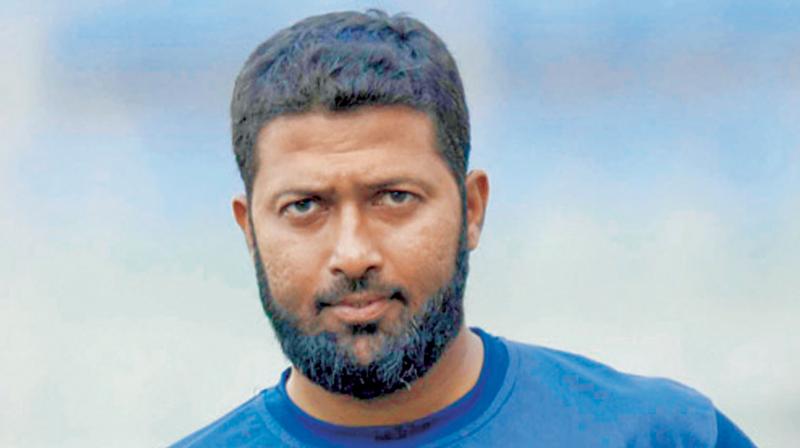 MAN WITH A DOUBLE HUNDRED IN THE WEST INDIES: Wasim Jaffer. DC Photo

The veteran opener is one of the few Indian batsmen, who has a double hundred in the West Indies. He made 212 against the hosts in St Lucia.

Jaffer, who made his Test and ODI debut against South Africa in 2006, is, however, remembered for his feats in domestic cricket, particularly the Ranji Trophy. He became the first batsman to score 12,000 runs in Ranji Trophy, the coveted domestic tournament in India.

The right-handed batsman played for Mumbai for most part of his career and then also represented Vidarbha. He is also the first player to play in 150 Ranji Trophy matches.