CSK and Rajasthan Royals were suspended owing to the 2013 spot-fixing scandal. 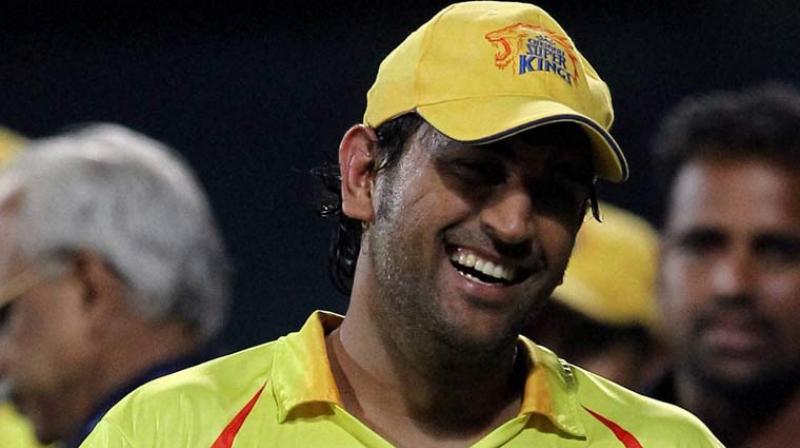 New Delhi: The Indian Premier League's Governing Council on Wednesday cleared the decks for M S Dhoni's return to Chennai Super Kings, which will make a comeback to the league in the 2018 edition after serving a two-year suspension.

The IPL Governing Council, after a meeting here, allowed CSK and Rajasthan Royals, which was also banned for alleged spot-fixing and betting, to retain the players which were on their 2015 roster. Dhoni had played for the Rising Pune Supergiants (RPS) in the last two editions.

"An IPL Franchise is eligible to secure up to 5 players by virtue of a combination of Player Retention (Pre Player Auction) and Right to Match (RTM) (During the Player Auction)," BCCI Acting Secretary Amitabh Choudhary said in a statement after the meeting.

"The player pool available for CSK and RR for retention/RTM will be the players' who played for them respectively in IPL 2015 and who were part of RPS and Gujarat Lions squads in IPL 2017," he added.

RTM refers to a franchise's right to match the highest bidder for a player.

CSK and Rajasthan Royals were suspended owing to the 2013 spot-fixing scandal, which shook the league to its core and allegedly involved not just players but also some to officials of the two franchises.

The IPL Governing Council also hiked the salary budget of the franchises from Rs 66 crore to Rs 80 crore for the next year's auction, tentatively set for February.

"The minimum spend will be 75 per cent of the salary cap for each season," the BCCI stated.