7,000 season tickets have been bought by spectators so far and remaining 9,000 tickets are expected to be sold soon. 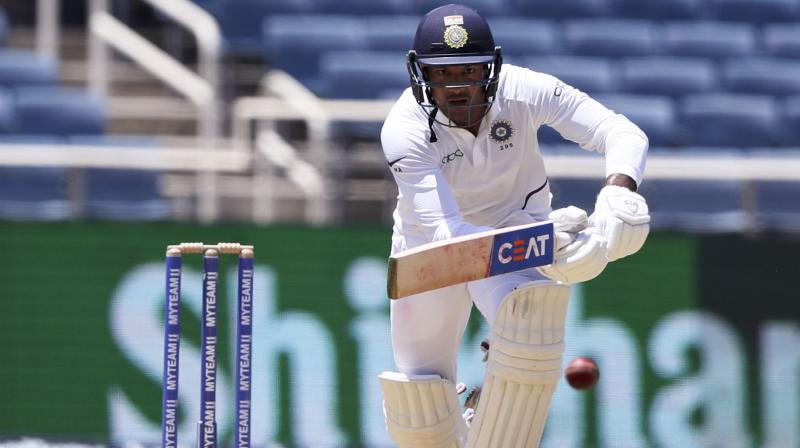 The opening match in the two-test series between India and Bangladesh will begin on November 14 in Indore. (Photo: AP)

Indore: Over 40 per cent of the total season tickets of the India-Bangladesh cricket test match beginning November 14 have been sold out so far in the last four days, Madhya Pradesh Cricket Association (MPCA) president Abhilash Khandekar said on Wednesday.

He said 7,000 season tickets have been bought by spectators so far and remaining 9,000 tickets are expected to be sold soon.

"Apart from season tickets, we are also considering selling the daily tickets of the test matches," he said.

Another MPCA official informed that the capacity of the Holkar Stadium in Indore is around 27,000 spectators.

The official informed that online sale of the season tickets started at 6 am on November 3 and will continue till 6 pm on November 10, provided tickets are available for sale.

Spectators have to spend amount between Rs 315 and Rs 1,845 for each season ticket in different galleries of general categories.

The opening match in the two-test series will begin on November 14.

Bangladesh's national team is going to play its first match in Indore.

Players from both teams will reach Indore from Nagpur in the afternoon on November 11.