Qadir, who played in 67 Tests and 104 ODIs had a total 368 wickets in his international career, would have celebrated his 64th birthday on 15th Sept. 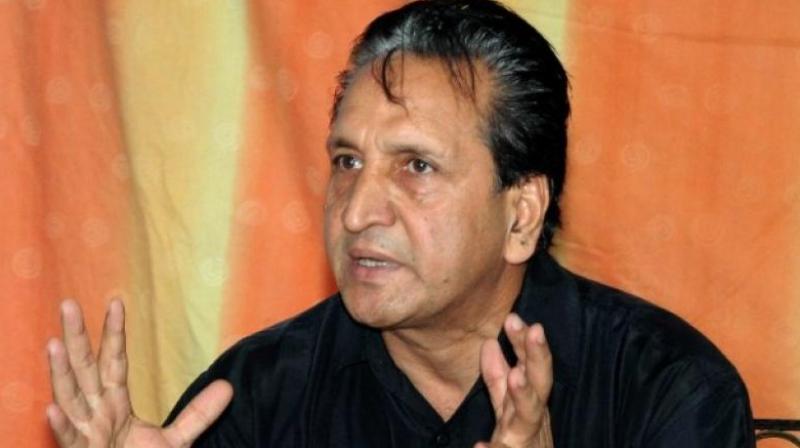 Qadir was 63 years old and is survived by his wife, four sons and a daughter who is married to current Pakistan star batsman Umar Akmal. Pakistan's wicketkeeper-batsman, Kamran Akmal, Umar's elder brother, confirmed the tragic news about Qadir suffering a cardiac arrest and after being rushed to a hospital, was declared dead on arrival.

Qadir, who played in 67 Tests and 104 ODIs had a total 368 wickets in his international career, would have celebrated his 64th birthday on 15th September. "It is a great loss to Pakistan cricket because it was Qadir bhai's leg-spin magic and artistry that inspired a generation of young leg-spin bowlers in Pakistan and around the cricket world," former Pakistan leg-break bowler Danish Kaneria said.

In fact another spin great Mushtaq Ahmed only came into prominence immitating Qadir's action. Qadir, who remained a critic of the Pakistan Cricket Board's policies till the end, worked as chief selector in 2009 and it was the squad that was selected by him that went on to win the ICC World T20 in England. Qadir had resigned midway through the tournament as chief selector after having differences with the erstwhile PCB chairman Ejaz Butt over the non-selection of fast bowler Shoaib Akhtar. Always a colourful character, Qadir was a favourite of Pakistan's World Cup winning captain turned prime minister, Imran Khan and he produced some of his best performances under Imran's captaincy taking 9 for 56 in one test against West Indies at Faisalabad. All four of his sons, Rehman, Imran, Sulaman and Usman have played first class cricket in Pakistan while his youngest Usman (also a leg-spinner like his father) also appeared in the Big Bash T20 league last season and has shown his intention to qualify to play for Australia after being overlooked time and again by Pakistani selectors. Cricket pundits and writers believe that Qadir's biggest achievement was to keep the art of wrist spin alive during the eras of 70s and 80s when fast bowlers dominated world cricket.