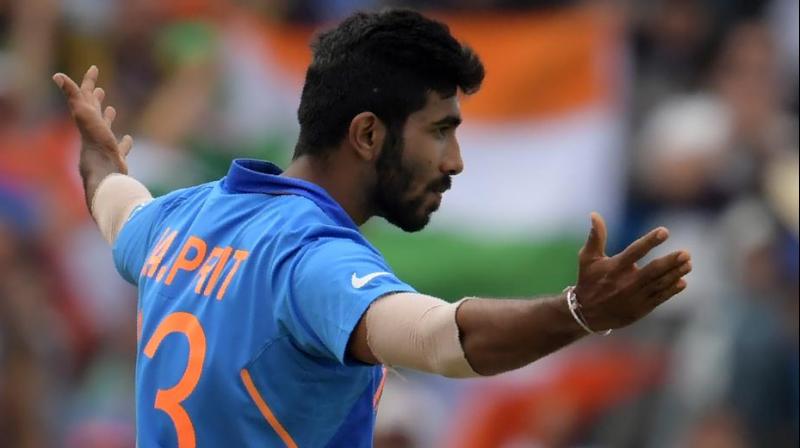 Bumrah has achieved this feat in his 57th ODI match, which is one more than Mohammed Shami. Afghanistan's Rashid Khan tops the list by achieving this milestone in just 44 ODI matches.

Bumrah, who is the currently the leading bowler in ICC ODI Bowlers' rankings first came into the limelight while playing for Mumbai Indians in Indian Premier League.

He made his ODI debut against Australia in Sydney and it was no looking back for the youngster. He scalped two wickets in his debut match and conceded 40 runs.

Bumrah currently has 101 wickets in 57 games for India in ODIs. He has been one of the best performers for the Men in Blue in the ICC World Cu 2019 so far with 18 wickets from nine games including a four-wicket haul.