The veteran of 124 Tests said there was no need for the PCB to “beg” the BCCI for bilateral matches. 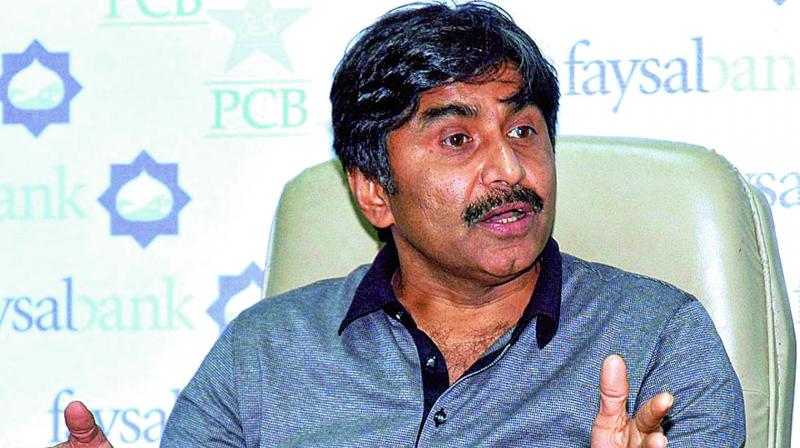 Karachi: Pakistan’s former captain and coach Javed Miandad has called on his country’s cricket board to forget about playing India in the near future and instead focus on improving the game’s structure here.

“They don’t want to play with us so be it. Our cricket will not die if we don’t play with India. We should move on and forget about them,” Miandad said at a function in Karachi.

The veteran of 124 Tests said there was no need for the PCB to “beg” the BCCI for bilateral matches.

“They haven’t played against us in the last 10 years, so what? Has our cricket gone down? No, we have done well. The Champions Trophy win is an example. Cricket cannot die in Pakistan. We have also survived without international cricket at home since 2009,” he pointed out.

India and Pakistan have not played bilateral cricket since 2012 owing to political tensions between the two countries after the 2008 Mumbai terror attacks.

The former captain urged the PCB to manage its finances better.

“Today, the PCB is financially stable but there is a need for proper accountability of where the money that comes from the ICC is spent.

“There is a need to reduce the administrative expenses of the board and get rid this army of advisors, consultants and employees. The PCB can easily function without paying such heavy salaries to an over-sized staff,” he said.