MS Dhoni is a leader at heart, says Irfan Pathan 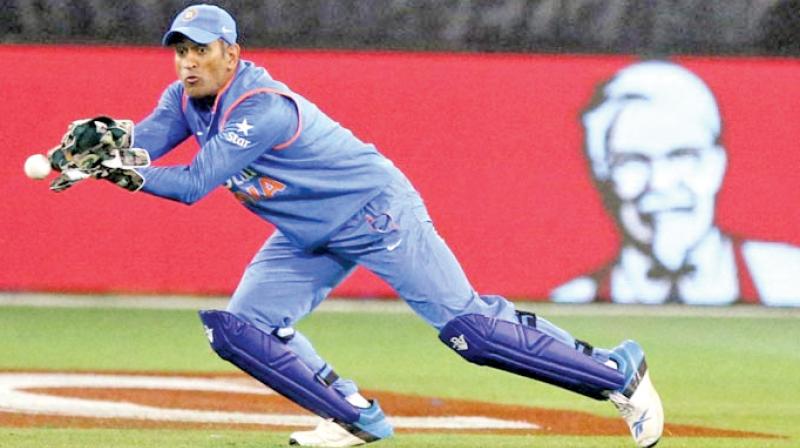 An impressive era of calm and collected cricket came to an end as M.S. Dhoni stepped down as captain of the limited over formats for the Indian team. With an ODI world cup win, as well as a T20 world cup under his belt, Captain Cool Mahi is largely considered to be one of India’s most successful captains of all time. 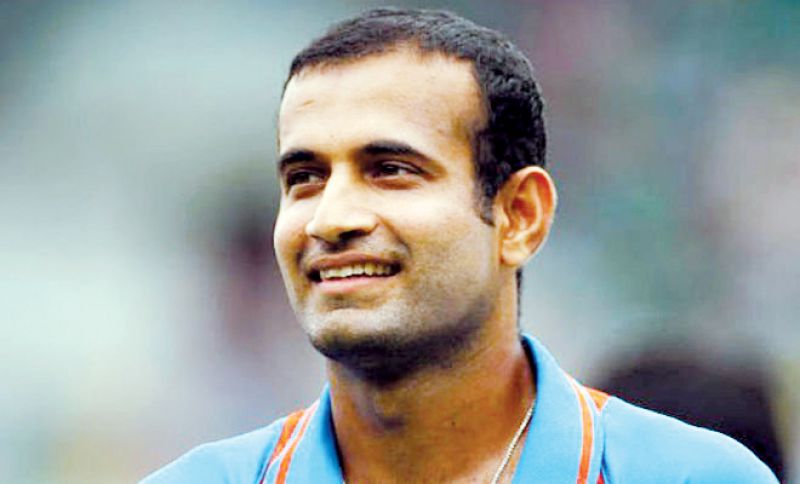 Irfan Pathan:
Dhoni has been a phenomenal captain and we have had so many fantastic memories that it is difficult for me to narrow down on any. While he may no longer be captain, he will always be a leader at heart, and I am sure that he will be a part of the Indian cricket team for a long time to come.

Some of my favourite matches with him have been during the T20 world cup in 2007. During the finals, I had a plan to take out Pakistan batsman Shahid Afridi, which was a bit risky because it was a slow wicket, but Dhoni and I discussed it and he said, go for it.

Another game was the second final of the Commonwealth Bank series in 2008 against Australia, where we beat them on their own turf. Dhoni told me to bowl the last over. He came up to me and told me that I had been bowling pretty well and that he was sure that I wouldn’t concede the 10 or 12 runs that were still remaining for them to score. It is this encouragement that he gave us that really helped each individual up his game.

He also made the formats of our team meetings shorter and that really took away a lot of negativity, since we didn’t sit and over analyse every move.

Every captain has his own style. I have also played under Sourav Ganguly and he was a completely different captain than Dhoni. I think that, in that way, Virat Kohli will also be a good captain, but in his own style, which is, again, different from the previous ones. 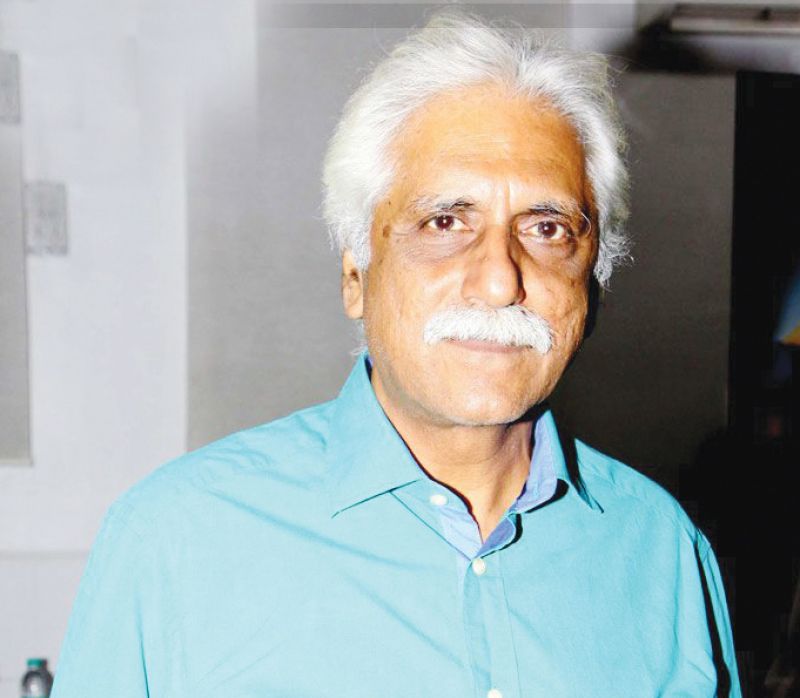 Ayaz Memon:
Dhoni’s body of work as Indian captain is definitely unparalleled in India, if not in the entire world — both as a cricketer and as a captain. While he may have stepped down as captain, he is still one of the fittest members in the team, and barring some unforeseen disaster, I don’t see any reason why he won’t keep playing for the team for a long time to come.

When I think of his career, one moment that definitely sticks out is the 2011 world cup finals, where he promoted himself in the batting order and hit that match-winning six. The kind of conviction he must have had in his capabilities is admirable. Another moment was right after the match, where he completely stepped aside and let Sachin have the moment of glory, since it was his last World Cup.

He was never over-the-top about his wins, just as he was never down in the dumps about his losses. That’s why, I suppose, they called him captain cool.

There’s no question that Virat Kohli will be made captain for the other formats, since that is usually the way for the Indian cricket team. If his performance in test cricket is any indication, then he should do well. After all, he has been enjoying the responsibility and it has not affected his batting in any way — two things that are of utmost importance when you are captain.

With Virat as captain, I think that it will probably be either Ajinkya Rahane or R. Ashwin will be made vice-captain. 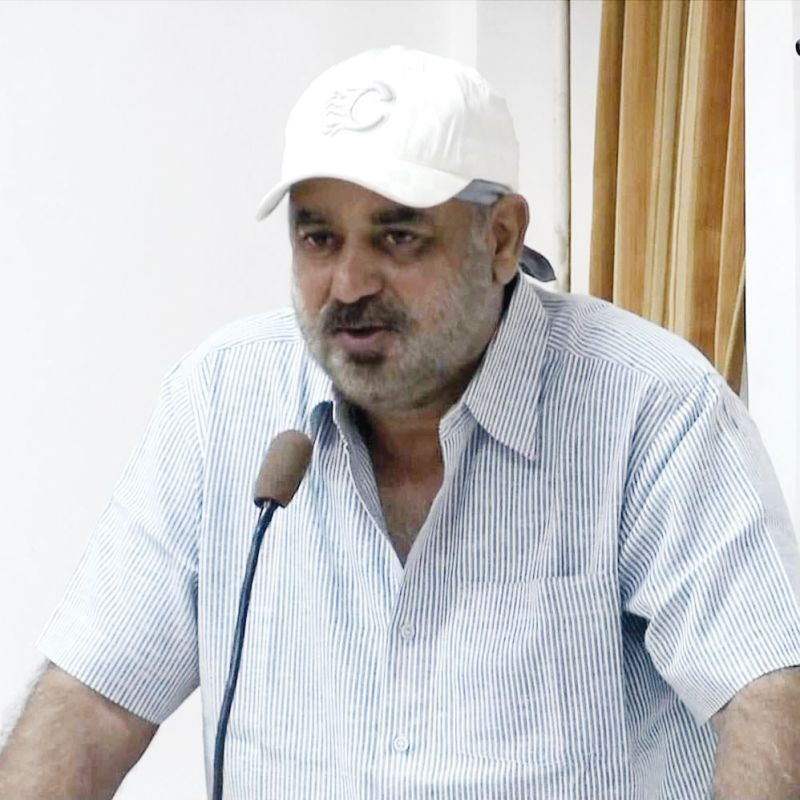 Balwinder Singh Sandhu:
While everyone thinks of the world cup win when they think of Dhoni, I think that it is his overall contribution to the team that is even more remarkable. He has brought in an element of discipline and positivity into the team. I suppose that is probably because he is such a positive character himself. To come from a small town and then to lead the Indian cricket team and continuing to play his natural game takes courage and a positive spirit.

He has been an instinctive captain, making moves and changes that somehow clicked. He also backed his players, even if they could not execute all his plans. That is the sign of a good captain.

I think that Virat is another positive force, and will lead India just as well. He has learned much from Dhoni himself and will probably inculcate that while holding on to his own individual style of captaincy.

It is a well-timed decision by Dhoni to step down. He will, in all probability not be able to play in another world cup. So, to pass the baton now means that the transition will be smoother than if he did it closer to the time of the tournament. That is also another sign of good captaincy — to know when to pass the baton.

Now that Kohli is ready to take on captaincy, I think that Ashwin would be a good option for vice captain. He is also a thinking man and will make for a good deputy.