Sports   Cricket  05 Oct 2020  Amit Mishra out of IPL after he injures finger in DC vs KKR match
Sports, Cricket

The 37-year-old, who last played for India in a Twenty20 match against England in February 2017, has been a top performer in league cricket. 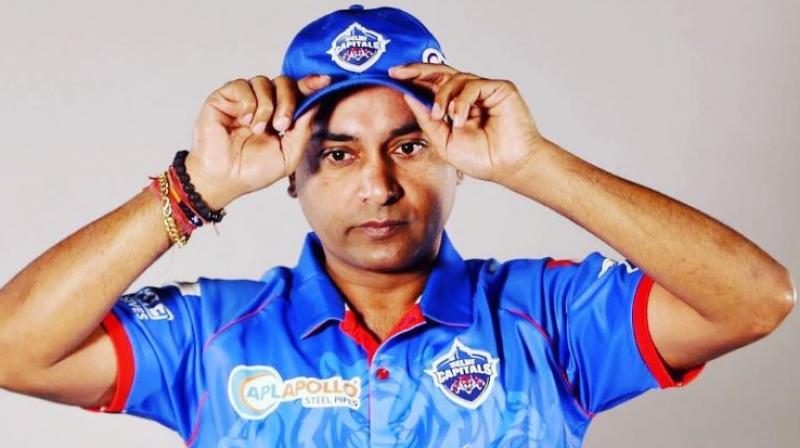 The 37-year-old, who last played for India in a Twenty20 match against England in February 2017, has been one of the top performers in league cricket. (Photo | Instagram - @mishiamit)

New Delhi: Delhi Capitals’ leg spinner Amit Mishra has been ruled out for the remainder of the Indian Premier League season after injuring his finger against the Kolkata Knight Riders, his team said Monday.

The 37-year-old, who last played for India in a Twenty20 match against England in February 2017, has been one of the top performers in league cricket.

“(Mishra) sustained a flexor tendon injury to the ring finger of his bowling hand whilst attempting to take a return catch off his bowling (this Saturday),” Delhi Capitals said in a statement.

“Mishra will now consult with a specialist over the next few days to determine the most appropriate course of management for this unfortunate injury.”

Other players, including Mishra’s Delhi teammate and Indian off-spinner Ravichandran Ashwin, have also faced injury scares during this year’s IPL.

Many players are returning to competitive cricket for the first time after a months-long virus lockdown in India.