The squad will spend two and a half weeks in Chennai this month. 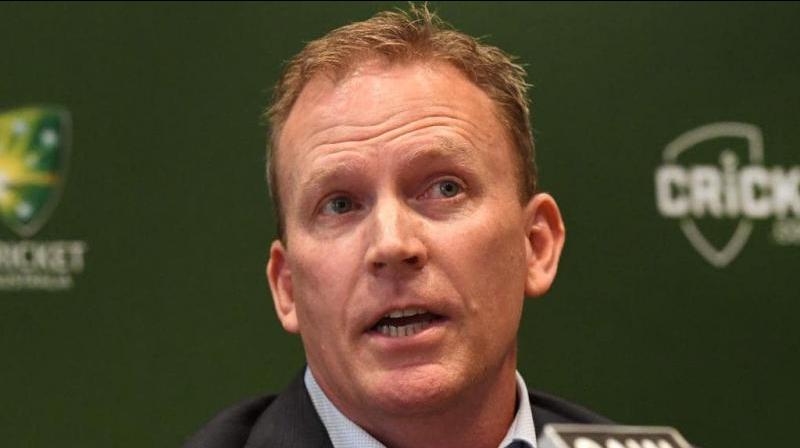 Melbourne: Cricket Australia on Monday announced its national performance squad that will work alongside Test legend Glenn McGrath in India.

The squad will spend two and a half weeks in Chennai this month. The team, which will have a pre-tour camp at the Bupa National Cricket Centre in Brisbane next week, will play three one-day games and three T20 matches against MRF Academy teams between August 10 to 28.

Former Australia Test opener Chris Rogers has been appointed as the head coach for the tour, while former first-class cricketer Craig Howard will take duties of assistant coach.

Australia U-19 players Oliver Davies, Lachlan Hearne, Todd Murphy, and Jake Fraser-McGurk who each played in the recent series against New Zealand in Queensland have also been named in the team.

Cricket Australia Pathways Manager, Graham Manou, who will be the tour manager, said the experience would provide opportunities for players to improve their skills.

"Australian Cricket has enjoyed a mutually beneficial relationship with the MRF Foundation for 26 years and we value the chance to take some of our young players to India to give them the chance to stretch themselves under match conditions,'' Manou said.

"The pace bowlers will also have the opportunity to interact with Glenn who has a wealth of knowledge about bowling and can certainly assist them to expand their skills. The squad has a nice blend of youth and some more experienced members, so the coaching staff of Chris Rogers and Craig Howard will have plenty of options to work with," he added.