The image was first tweeted by a Pakistani cricket team fan. 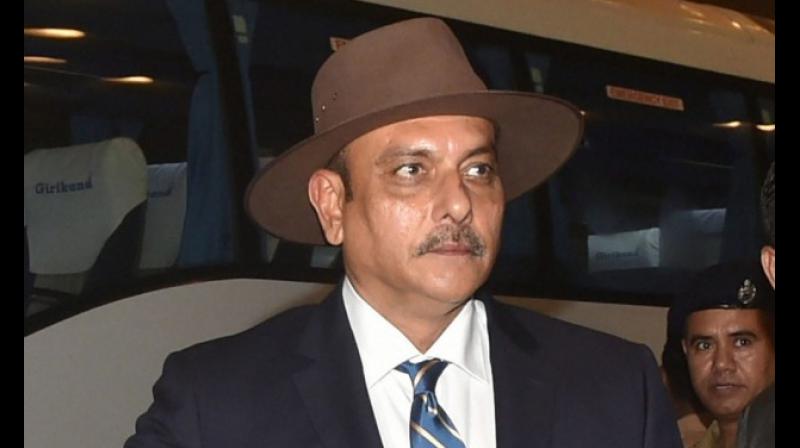 The image was first tweeted by a Pakistani cricket team fan, Australia’s Twitter star, Dennis Freedman. In the picture there’s another person, who isn’t associated with the Indian team management.

However, Freed after taking to twitter he wrote, "India's World Cup preparations appear to be going well."

The Indian fans didn’t like Shastri’s picture and trolled him brutally.
See the tweets

@absolutesatya Days when john wright, gary kristen, anil kumble dignified indian dressing room are gone. Now we have this alocholic commentator as coach. "Indian cricket is at wrong hands"- ganguly was right all along.

They think they are still in IPL