IPL 12: Should the skipper be skipped? 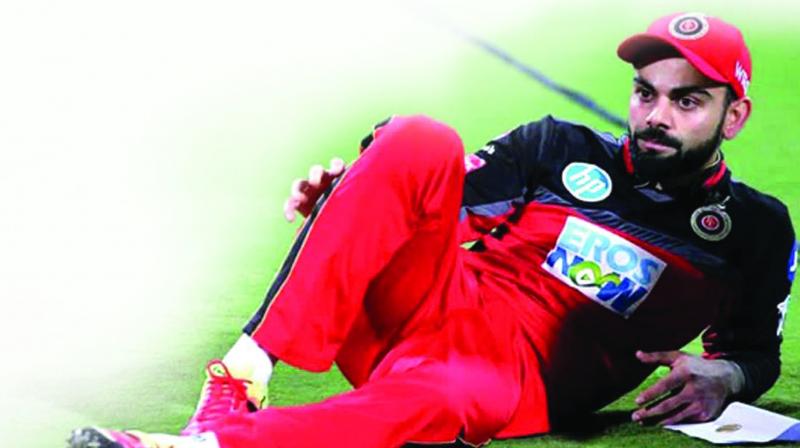 With four consecutive losses in IPL 2019, RCB’s abysmal performance so far in the tournament has deeply disappointed fans and audiences. While RCB has been known for its dismal games over the years, it’s also a team that has managed to reach the finals thrice. With Virat Kohli at the helm as skipper for seven years now, there’s been a lot of talk about change in captaincy owing to the team’s non-performance. Will replacing Virat as captain make any difference or should other drastic decisions be taken to bring the team back to winning ways?

Filmmaker Suneel Raghavendra, who runs the podcast Cricket Kannadiga says, “RCB has fared badly in the past few seasons — either take the team out of the league or take the captain out of the team! It’s saddening to watch RCB like this even without being a hardcore fan. The team is stuck with most of this roster for another two seasons, without any clear direction of what to do where.” 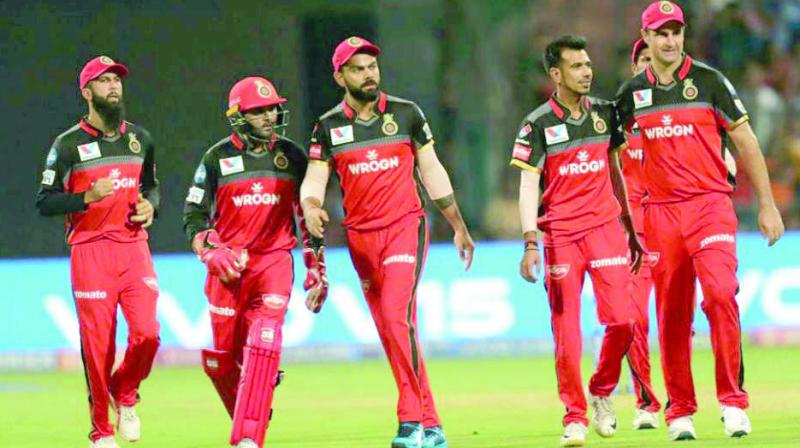 The cricket buff feels that Kohli should step down and take a break before the World Cup. “Give the captaincy to Chahal as there’s no one else or coach Gary Kirsten has to threaten to quit — how many coaches they will go through before realising that is not the problem. Do you remember how Rahul Dravid stepped down as captain when we lost one season? People need to be brave enough to admit they’re not good enough,” he adds.

The problem with RCB is that there isn’t really anyone who could replace Virat as captain. Professional cricketer and marketing analyst Arjun Gowda opines, “The major problem has been our decision-making. Virat is the best batsman in the world, but as team captain he’s unable to keep the team together. In a league, you have to have seven to eight core players who will play every single match. But our core team revolves only around two to three people — Virat and ABD and Chahal. The others keep changing constantly and this is not good for the team. We need to start our preparations well in advance and have more practice matches, only then can the captain decide the core guys. As for replacing Virat, apart from him there’s only ABD who could be captain but I wouldn’t really count on him ‘cos of his current form.”

Making AB de Villiers the captain is the only way to go, feels musician Hemanth jois. “This will help the team and will also take the pressure of virat. As a captain, I don’t know what Virat is upto during the auctions. I’m a huge fan of his and its upsetting to see RCB like this.”With fans having had enough and social media abuzz with talks of how Virat shouldn’t be captaining RCB anymore, it remains to be seen if the team management will finally listen to their ardent followers and take some much-needed drastic steps to ensure that namma team treads the victorious path.