More than the RCB fans, I want to win IPL, says Virat Kohli

RCB have been short on batting firepower and Kohli feels this time the team has a good bowling line-up too. 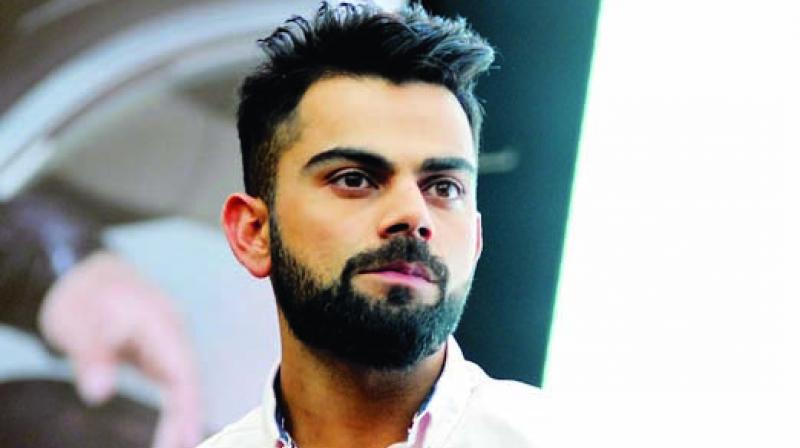 Bengaluru: Captain Virat Kohli on Wednesday said he remains as motivated and committed as ever to lead Royal Challengers Bangalore to a maiden Indian Premier League title. RCB have been the perennial under-achievers of the competition, failing to go all the way despite reaching the final thrice. It all went wrong for them last season when they finished last.

“More than the fans I want to win the cup. I have been with Bangalore for last 10 years and we haven't crossed the final hurdle three times. I can assure you, my commitment is going to be 120 per per cent to try and achieve the goal this time,” said Kohli.

RCB have been short on batting firepower and Kohli feels this time the team has a good bowling line-up too. “The batting has been strong point for RCB over the years, but I think the strengthening of bowling department has been a massive boost for us from this auction. I am very optimistic about our chances heading into this IPL,” said the skipper.

The franchise has a solid spin department comprising Yuvzendra Chahal, Washington Sundar, M. Ashwin, Pawan Negi and England all-rounder Moeen Ali. “Some of them I know personally. We picked up players who could contribute to our culture and not be so worried about their personal performances,” he said.