36-year-old bowler is a member of the Bangladesh Parliament 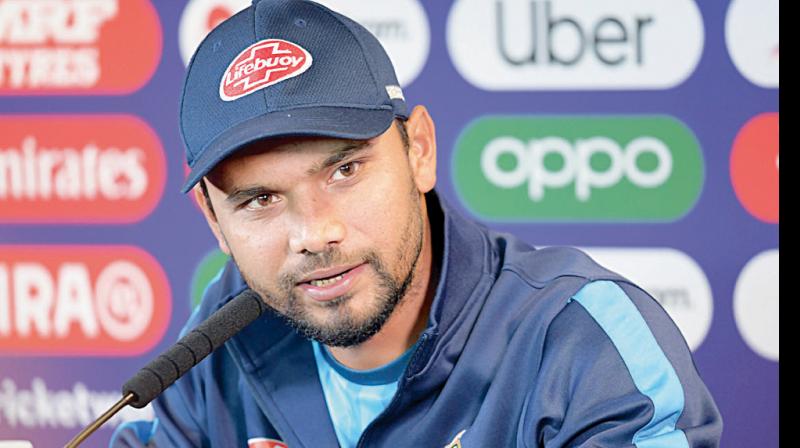 Sylhet: Bangladesh pace bowler Mashrafe Mortaza, one of the country's biggest sports stars, stepped down Thursday as captain of the national one-day side, possibly ending his international career.

Friday's 50-over game against Zimbabwe in Sylhet will be his last as captain, said the 36-year-old, who already has a new career as a member of parliament.

Mashrafe said he would remain available for selection as a player, but selectors are under pressure to bring in fresh blood ahead of the 2023 World Cup in India.

"I would like to thank Bangladesh Cricket Board for keeping confidence in me for such a long period," said Mashrafe. "I will try to give my best as a player if I get the opportunity."

Mashrafe had not played any one-day internationals since last year's World Cup until the current Zimbabwe series. He claimed three wickets in the first two matches. Bangladesh won both to take an unassailable 2-0 lead in the series.