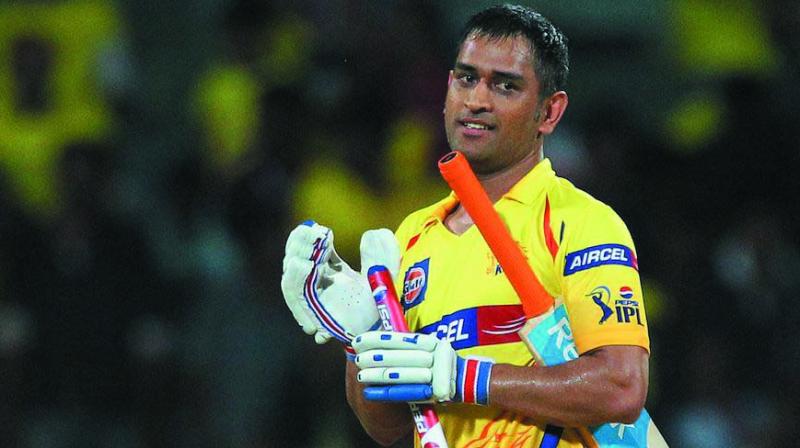 Out of all the players retained by the franchises for the Indian Premier League 2018, which was announced here on Thursday, Mumbai batsman Sarfaraz Khan’s name raised eyebrows.

After the announcement of Virat and de Villiers, there was a buzz in the air that spinner Yuzvendra Chahal or West Indian powerhouse Chris Gayle would be the next name but to the crowd’s surprise it was Sarfaraz, who played his last competitive T20 in February last year.

RCB chairman Amrit Thomas said, “Sarfaraz is one of the players we believe will rise to great heights, not just in the IPL but in world cricket.

“We believe that together, Virat, AB de Villers and Sarfaraz embody the ‘play bold and fearless’ outlook that is inherent in RCB, and we are excited to retain them for IPL 2018.”

Gambhir left out by KKR
Another bolt from the blue was Kolkata Knight Riders leaving out skipper Gautam Gambhir while retaining West Indies’ Sunil Narine and Andre Russell, a move which is been viewed as done to save the budget and use the Right to Match option at the players’ auctions.

Another opener from Delhi, Shikhar Dhawan was not retained by Sunrisers Hyderabad.
The left-hander has been a part of their squad since the inception of the team.
V.V.S. Laxman, who represented the team, revealed David Warner and Bhuvaneshwar Kumar as the players retained by SRH.

Six time finalists stuck to their core that helped them lift two IPL trophies in the past. The two time champions spent Rs 33 crore to retain the trio.

Single Retentions
Champions of the first edition, Rajasthan Royals retained Australia skipper Steve Smith, the only player to be retained by them.

The fashionable batsman scored 472 runs in 15 games for Rising Pune Supergiant in the previous edition.

He has bagged 58 wickets in his 59 IPL games for the KXIP, which is co-owned by actress Preity Zinta.

Bumrah to keep steadiness which leaves them with only Rs 47 crore to spend on the players’ auction.

Chennai Super Kings  and Delhi Daredevils are the other sides left with the same amount.

RR and KXIP are the ones with most in their balance (Rs 67.5 cr each).