CSA lurching from crisis to crisis ahead of England series

The CSA is involved in an ongoing court case with the South African players’ union over a proposed restructuring of the domestic game. 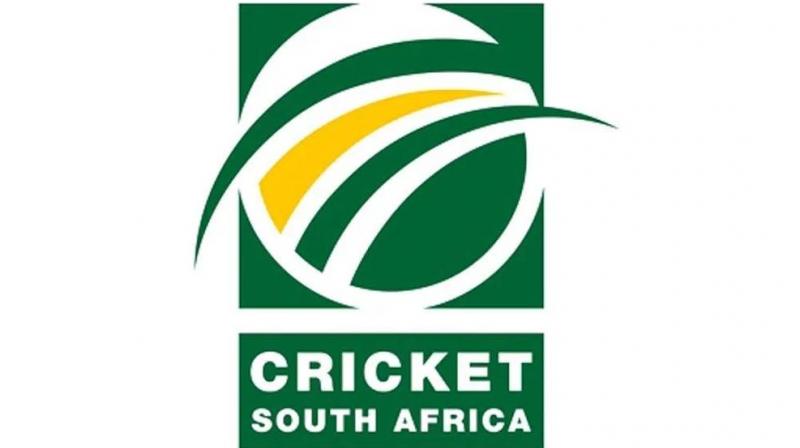 Cricket South Africa (CSA) has also yet to appoint a permanent director of cricket following the decision not to renew the contract of Ottis Gibson in August, with a little over three weeks to go before the start of England series. (Photo: Cricket South Africa website)

Cape Town: Cricket South Africa (CSA) will host a special board meeting on Saturday as the governing body seeks to address a series of controversies that threaten to overshadow a high-profile four-test home series against England.

Tuesday’s resignation of respected board member Shirley Zinn was the latest setback for CSA Chief Executive Officer Thabang Moroe, who has had to answer questions about its declining balance sheet and its treatment of the media after five journalists had their accreditations revoked.

The organisation has also yet to appoint a permanent director of cricket following the decision not to renew the contract of Ottis Gibson in August, with a little over three weeks to go before the start of England series.

“I came to the conclusion that after all sorts of efforts to try and improve, speak to the situation and to try and affect change at board level, I had to resign,” the newspaper quoted her as saying on Wednesday.

“We fall from one crisis to another and there is no end in sight. I somehow felt if I put up my hand and took this step, for what it’s worth, I might propel this forward in some way.”

Standard Bank, a major CSA sponsor, called an urgent meeting with Moroe on Monday to discuss, among the things, why the organisation withdrew the accreditation of five journalists deemed critical of his leadership.

Their access was restored hours later after an outcry over press freedom.

The bank’s chief marketing officer, Thulani Sibeko, said they were “gravely concerned about developments” within the CSA administration.

The CSA is involved in an ongoing court case with the South African players’ union over a proposed restructuring of the domestic game, while the courts also rejected its attempt to take over the leadership of one of the provincial unions.

Following the meeting with the bank, Moroe said mistakes had been made.

“I unreservedly apologise on behalf of Cricket South Africa for the erroneous process that led to journalists having accreditation revoked,” he said in a statement on Tuesday.

Moroe said the board meeting on Saturday should clear up a number of outstanding issues, “including but not limited to the director of cricket role‚ team selection processes for the England tour‚ and all other Cricket South Africa issues relevant to the South African public.”

Graeme Smith, the most successful test captain of all time, is in talks with CSA over the director role but has publicly expressed concerns that he would not be given the “freedom” to fulfil his mandate.

The first test against England begins on Dec. 26 at Centurion.