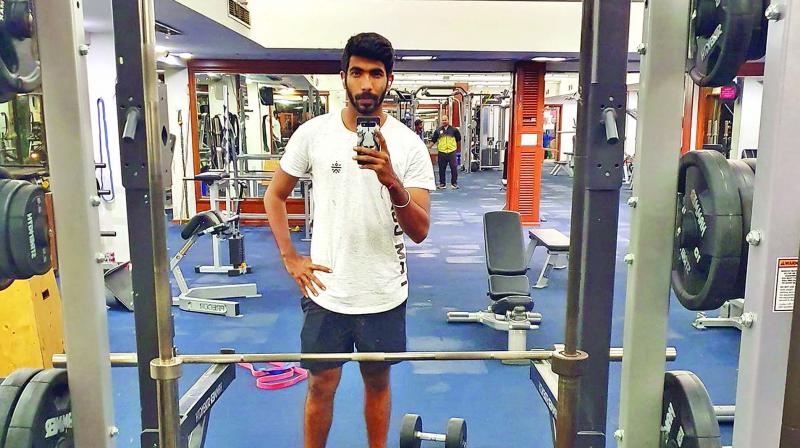 New Delhi: The much-talked about legacy that former India trainer Shankar Basu had supposedly created over the years around the Indian team and the National Cricket Academy (NCA) seems to have fallen flat once again.

Contrary to the general rule of injured Indian players undergoing rehab at the NCA, pace spearhead Jasprit Bumrah has been working on his strength and fitness under Delhi Capitals trainer Rajnikanth Sivagnanam.

Interestingly,Rajnikanth is the same person who had been rejected for the position of Strength and Conditioning Coach back in August and the job was handed to Nick Webb under the Committee of Administrators (CoA). The panel for conducting practical exams consisted of the national selectors and Ranadeep Moitra — owner of the Endorphins Gym in Kolkata. And they placed Webb and Luke Woodhouse over Rajnikanth.

Speaking to IANS, a BCCI official not only questioned the turn of events, but also asked if the process followed in the appointment during the CoA regime needs a re-look.

“This is not a judgment on Nick in any way, but the process was harder for Rajni than anyone else. I had enquired from a member on the panel who was surprised at the apparent hostility towards Rajni. He was asked to do things by the gym trainer on the panel that no one else was. What was curious was that the person on the panel had not worked at the level that Rajni had worked at. It would be interesting to know who placed him on the panel,” he said.

Bumrah’s importance in the Indian set-up is pretty well known and sources in the know of developments said that even the Indian team management didn’t wish to take any chance with his recovery post the stress fracture on his back and that is why he was sent to the UK for consultation.

“Can’t take a chance with one of your best bowlers even though his body was on auto heal mode. So, he was sent to the UK for consultation. We have an important tour of New Zealand coming up in the new year and he will be an integral part of the planning there. So, the team management was very clear that they are happy to wait and have him back at his best in time for the New Zealand tour,” the source said.

This isn’t the first case of India players refusing to head to the NCA for rehab and trainer across the country believe that it is the result of having trainers who are picked on reasons other than pure merit.

“You tell me something, who decided that NCA trainers have to be below 35? The last employment advertisement given by the BCCI for Strength & Conditioning Coach at the academy required the person to be below 35. So, who exactly are we trying to push and who are we trying to keep away? When national interest is at stake, why such a bizarre rule? We have been training domestic teams over the years and when we have reached a level of experience, we are told that the age is an issue,” one of the trainers associated with a state team said.