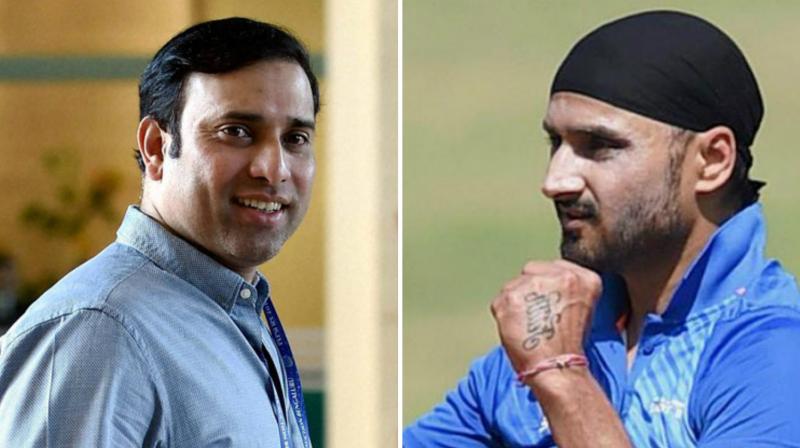 Speaking at Agenda AajTak in New Delhi, VVS Laxman backed Dhoni and said that he will play a huge role in the Indian team for the World Cup in England.

"I don't think Kohli is protecting Dhoni. He's above all that and he has a very important role to play in the 2019 World Cup. Kohli is handling Dhoni very well...much like Sourav handled Sachin when he resigned from captaincy," Laxman said.

"Kohli is giving the right opportunities to MS Dhoni and he takes help from him. He has no ego and I feel Dhoni will have to play a huge hand," he added.

Harbhajan Singh, who was also a part of the event said that the former Team India skipper needs to keep on performing to be a part of the World Cup squad.

"World Cup is far off. One year is a lot and in Indian cricket, there are a lot of changes every day. Who will be in form that time? Experience is there but form and everything matters. Dhoni is a big player but World Cup is far off and Dhoni has to keep performing to be a part of the 11," said Harbhajan.

"Dhoni has to keep getting runs and if he does that then there is nobody bigger than him, Kohli has handled him well," he said during the event.  Former India captain Sourav Ganguly also backed Harbhajan’s comments and said that Dhoni has to keep on scoring to keep his place in the side. "2019 is far off, so like Bhajji said, Dhoni has to keep scoring runs," Ganguly said.

Dhoni, who is currently on a break due to India-Sri Lanka Test series, will return to play in the ODIs  under the captaincy of Rohit Sharma, who has been appointed in the place of a rested Virat Kohli, ahead of important series against South Africa in January. The first game of the three-match ODI series against Sri Lanka will begin on December 10 in Dharamsala.