Vivan came in after his team lost two early wickets and combined with opener Samarth Kala for 135 runs. 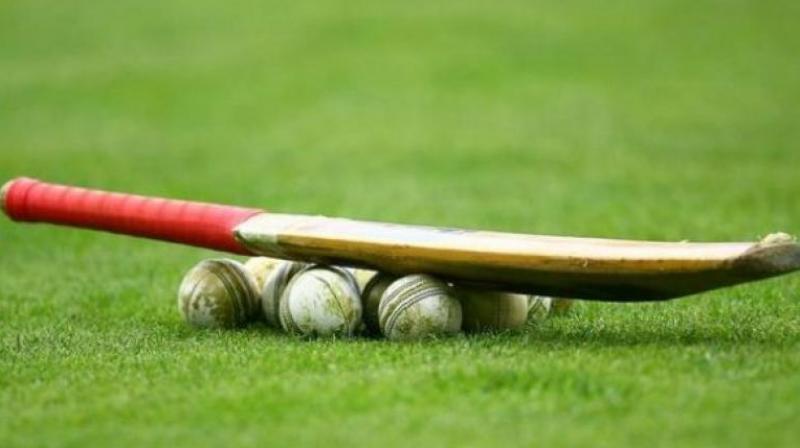 As the sun was setting down and the match was in its ending moments, the man of the match Vivan looked bushed and worn out. (Representational image)

a nightmare for his opponents Bombay Scottish, Powai playing a valiant knock of 123 runs allowing his team to post a total of 257 runs as they won the match by 149 runs in the first round of the Harris Shield Cricket Tournament.

Vivan came in after his team lost two early wickets and combined with opener Samarth Kala for 135 runs. He calmly built his innings to reach triple figures with batsmen at the other end did not support him for too long.

The Bombay Scottish team launched their attack to reach a mammoth target in windy conditions at the Dadar ground. Bowler Divyan Shah’s magical bowling sank the Powai team that managed to score only 108 runs as they were bowled out in 25.4 overs. Shah’s bowling figures in 4.4 overs were five wickets for 14 runs with two maiden overs.

As the sun was setting down and the match was in its ending moments, the man of the match Vivan looked bushed and worn out. His team coach pointed out the lack of practice that the kids go through before such hectic tournaments. “These kids could have great future in cricket but are forced to study for their board exams. You could see by the end for the first 10-15 overs of the first innings, how Vivan was tired,” he said worried about the fitness of his players who will be playing again tomorrow.