Roger Binny was elected as the president while J Abhiram became the vice-president. 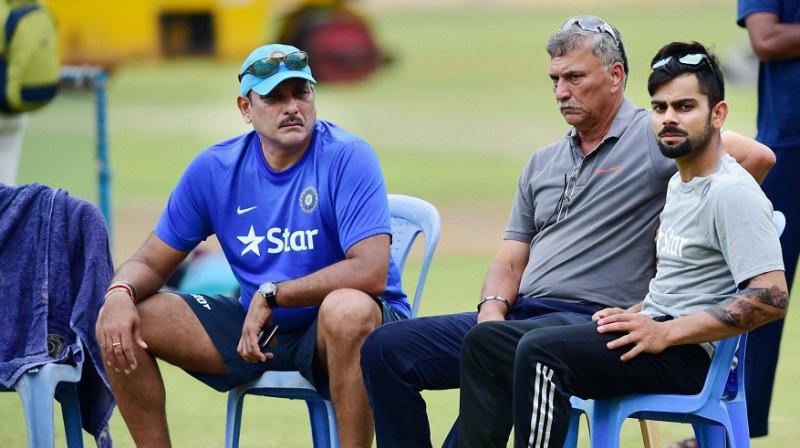 Santosh Menon and Shavir Tarapore were elected as secretary and joint secretary, Vinay Mruthyunjaya, who was elected Treasurer, told PTI.

Tarapore won against Preet Hegde, the new treasurer of KSCA said. There were 1,066 voters. It was a landslide victory for Binny, Mruthyunjaya added.