Tim Paine lost a 'bit of sleep' because of Ben Stokes

Skipper Paine further stated that they have some plans and now they only need to execute them. 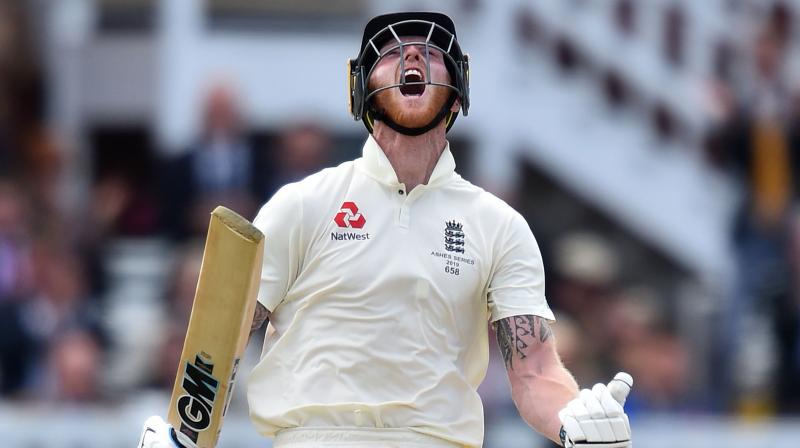 The fourth Ashes Test match between Australia and England will commence from September 4. (Photo: AFP)

Dubai: After England all-rounder Ben Stokes took away the victory from Australia's hands, Aussie captain Tim Paine said he lost a 'bit of sleep' strategising how his team is going to tackle the 28-year-old on field.

In the third Ashes test match, Stokes scored unbeaten 135 runs and helped his side win the match by one wicket. Consequently, England levelled the Ashes series by 1-1.

Skipper Paine further stated that they have some plans and now they only need to execute them.

"He's a class player and he's really confident at the moment. He's going well. We've got some plans for him, but we've just got to execute them a bit better," he said.

Steve Smith is set to make a return in the series after missing out the third Ashes Test match due to concussion.

Paine said that everyone in the world is looking forward to watching the 30-year-old bat.

"I think everyone in the world is looking forward to watching Steve Smith bat. Steve has missed one Test match, he hasn't been out for 12 months. He came back from a 12-month layoff pretty well, so I expect he will handle six days without batting pretty well," Paine said.

The fourth Ashes Test match between Australia and England will commence from September 4.