The 36-year-old said she wants to focus on her ODI career, keeping in mind the 2021 World Cup in New Zealand. 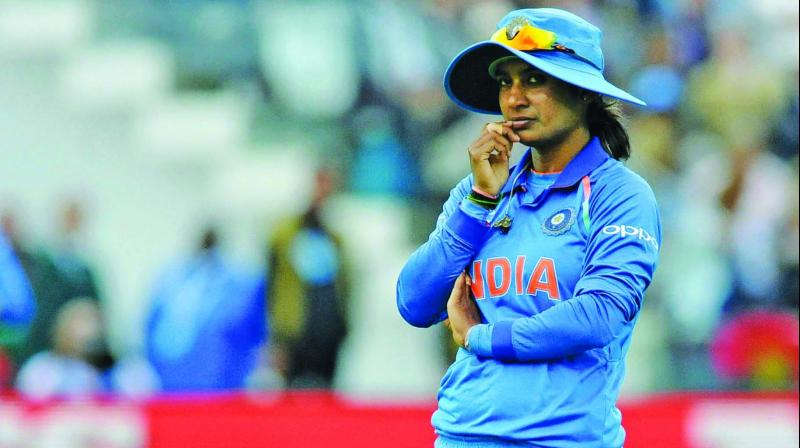 New Delhi: Indian women’s cricket great and ODI captain Mithali Raj on Tuesday announced her retirement from T20 Internationals, a format in which she signs off as the country’s leading run-scorer despite a controversy-ridden last leg.

The 36-year-old said she wants to focus on her ODI career, keeping in mind the 2021 World Cup in New Zealand. The veteran’s announcement came as a surprise, considering that she last week made herself available for the home series against South Africa, beginning September 24.

“After representing India in T20 internationals since 2006, I wish to retire from T20Is to focus my energies on readying myself for the 2021 ODI World Cup,” said Mithali in a BCCI statement. Mithali ended her T20 career with 2364 runs from 89 matches at an average of 37.5 and a highest score of 97 not out.

She made her T20I debut in 1999 and played her last match in March against England in Guwahati. Mithali is also the first Indian woman to reach the landmark of 2000 T20 runs. The senior opener captained the country in 32 T20 Internationals, including the three World Cups in 2012 (Sri Lanka), 2014 (Bangladesh) and 2016 (India).

She can now put all her focus on the 50-over World Cup in 2021. She had captained India to their second World Cup final in 2017, a feat that gave a much needed impetus to women’s cricket in the country.

“It remains my dream to win a World Cup for my country and I want to give it my best. I thank the BCCI for their continuous support and wish the Indian T20 team good luck as they prepare for the home series against South Africa women,” said Mithali who captained India in their first ever T20 back in 2006.