Some cricketers like Jos Buttler already made individual contributions, while women's captain Heather Knight joined NHS as a volunteer 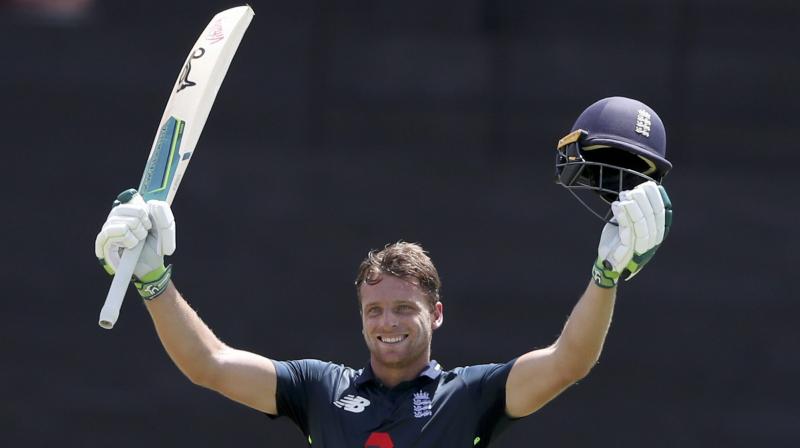 London: England cricketers, both men and women, have volunteered pay cuts and donated 500,000 pounds as contribution towards the fight against the Covid19 pandemic.

The cricketers' gesture comes after the England and Wales Cricket Board had proposed a 20 percent cut in the players' salaries. The ECB was waiting for a response from the representatives at the Professional Cricketers' Association.

The donation of 500,000 pounds is equivalent to a 20 percent reduction in the salaries of men's cricketers while the women volunteered for a pay cut in their April, May and June salaries.

"Following a meeting of all of the England men's centrally contracted cricketers, the players have agreed to make an initial donation of £0.5m to the ECB and to selected good causes," read a statement from the players.

"The precise details of the charitable donation will be decided over the next week by the players. This contribution is the equivalent of all of the England centrally contracted players taking a 20% reduction in their monthly retainers for the next three months."

The players said they will continue to discuss with the ECB the challenging situation faced by the game and society as a whole and will consider how best to support the ECB and both the cricketing and wider community going forward.

Some of the cricketers had already made individual contributions in the wake of coronovirus outbreak. England wicketkeeper batsman Jos Buttler is currently auctioning his 2019 World Cup jersey while women's captain Heather Knight joined National Health Service (NHS) as a volunteer.