Umpires must see that matches end before 12 AM: Mohammad Kaif

Mohammad Kaif indicated that teams were misusing substitutes by replacing weaker fielders with stronger ones. 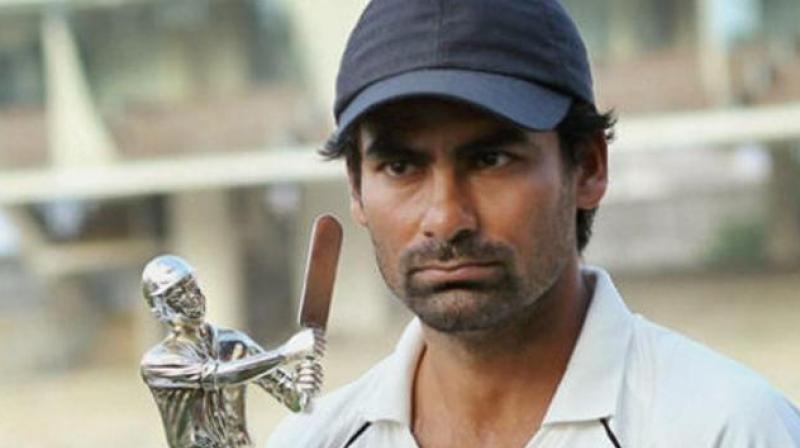 The former Indian cricketer was also critical of the long meetings that go on the field and he said that the umpires need to be more proactive to ensure that strategising doesn't eat up too much time on the field. (Photo: PTI)

New Delhi: The umpires need to ensure that the matches of Indian Premier League (IPL) end on time, said Delhi Capitals' assistant coach Mohammad Kaif here on Wednesday. He also indicated that teams were misusing substitutes by replacing weaker fielders with stronger ones.

"Every match is finishing at 12 in the night. Umpires need to ensure that the match ends on time. Teams are taking up too much time on deciding which player should be fielded at what position," Kaif told reporters here.

"Players after bowling their quota of overs go out of the field and the team replaces them with good fielders, which eats up a lot of time," he said.

"During the match between Punjab and Delhi, we saw that Sarfaraz Khan did not come for fielding. He got hit on the hand, but I don't know how severe his injury was."

"The new fielder which came out to field took an amazing catch, so teams are deliberately trying to introduce better fielders on the field to replace weaker ones and the umpires need to keep a check on it," he said.

The former Indian cricketer was also critical of the long meetings that go on the field and he said that the umpires need to be more proactive to ensure that strategising doesn't eat up too much time on the field.

“Lot of teams are taking time with long meetings, taking time to set fields. So many things going on in mind of the captain. It is not easy to set the field with so many meetings. We as a team will try to keep things simple,” he said.

IPL is being heavily criticised for how the matches prolong, almost every match goes past midnight.

Rohit Sharma, skipper of Mumbai Indians and Ajinkya Rahane, skipper of Rajasthan Royals, have already been fined for slow over rates in the tournament.

Delhi Capitals, after having lost their previous match against Kings XI Punjab will look to bounce back as they take on Sunrisers Hyderabad on April 4.