‘I’m gutted to not make it to the World Cup Squad’: Tim Seifert

The 24-year-old seemed set to be the back-up gloveman to Tom Latham but was piped by Tom Blundell. 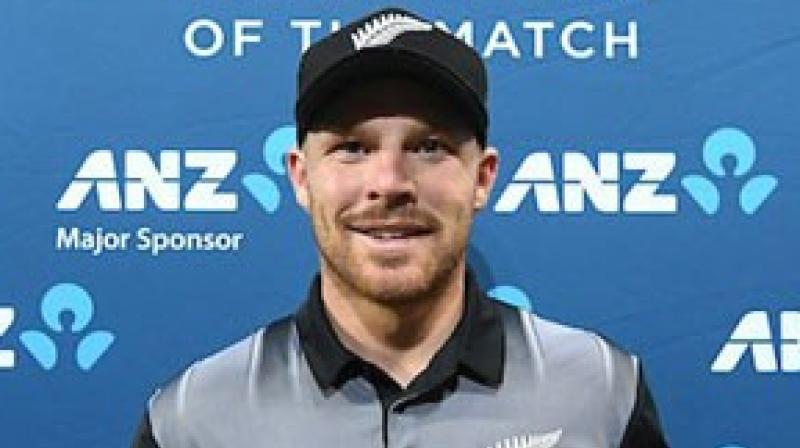 Seifert had injured his finger last month during a domestic game but was expected to be fit for the World Cup. (Photo: ANI)

Wellington: Wicket-keeper batsman Tim Seifert on Thursday admitted he is gutted to be overlooked from New Zealand’s 15-member squad for the World Cup.

The 24-year-old, who made his ODI debut earlier this year against India, seemed set to be the back-up gloveman to Tom Latham but was piped by Tom Blundell in the squad announced on April 3.

"At the end of the day, I didn't make the World Cup, so you're always going to be gutted," stuff.co.nz quoted Seifert, as saying.

Seifert had injured his finger last month during a domestic game but was expected to be fit for the World Cup. However, coach Gary Stead said even if Seifert had been fully fit, Blundell would have made it to the squad because of his better glovework.

"We believe that his 'keeping ability is superior, and tie that in with his ability with the bat, we think it's a nice fit if Tom Latham is injured," Stead said of Blundell during the squad announcement.

Having nothing against Blundell, Seifert said the two of them were close enough in terms of skills.

"Getting the nod for those Sri Lankan (ODI) games, in the back of the mind, I thought I had a little step ahead of him (Blundell). Everyone has got something to work on. Even Kane (Williamson) is still working on his batting. It's not like a shipwreck. I personally don't think I'm far away from Blundell with my keeping work," he said.

New Zealand Cricket will be announcing a list of standby players to choose from, but Seifert is convinced that he will not only to be on that list but also to work his way firmly back into the reckoning.

"I've definitely used this selection as fire in the belly and will work hard so I can be up to that level," Seifert said.

New Zealand will play India on May 25 and West Indies on May 28 as part of their warm-ups before taking on Sri Lanka on June 1 at the Cardiff Wales Stadium in their opening World Cup match in England.