Batting for a cause 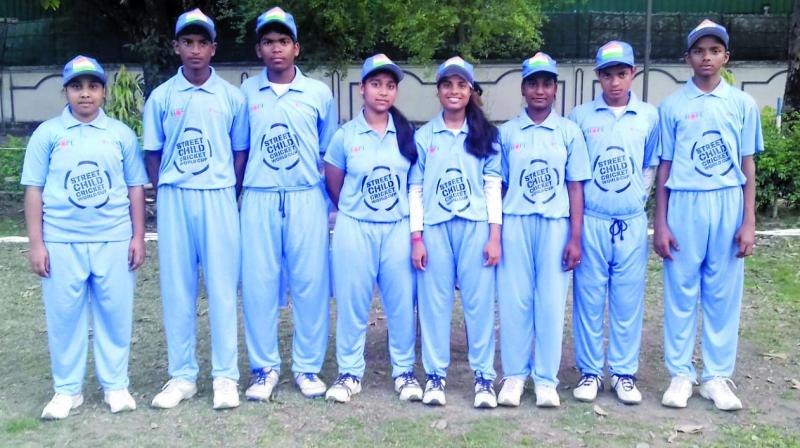 Sandwiched in the midst of glitzy high rises of metros are decrepit slums and shanties, inhabited by thousands of impoverished children struggling for their survival. In order to advocate the concerns of such children, a cricket world cup is all set to unite street children from around the world and raise awareness to tackle the widespread stigma. The competition will be at the Lord’s Cricket Ground in England from April 30 to May 8, ahead of the ICC Cricket World Cup. For the tournament, former captain of Indian cricket team Saurav Ganguly has been appointed as an ambassador to represent India at SCCWC. Speaking about his association, the cricketer says, “It’s my honour to be an ambassador for the Street Child Cricket World Cup in India. I know from my own experience that sports has the power to inspire and bring out our country’s untapped potential.”

Divided into two teams - South and North- the teams comprise of children from three cities- Mumbai, Kolkata and Chennai. Four children hail from Mankhurd’s slum in Mumbai and are being nurtured by the Magic Bus Foundation for the South Team. The other four members of Team South are from Karunalaya Centre for Street and Working Children in Chennai.  On the other hand, eight more from Ballygunge slums in Kolkata, associated with NGOs Hope Foundation and Save the Children, will be representing Team North. Along with team India, the tournament will see 10 gender equal national teams representing nine different countries including Sri Lanka, Tanzania, Democratic Republic of Congo, UK, Pakistan, Nepal, Bangladesh, and Mauritius. “This initiative will help provide a level playing field for children who have been outside the boundary, for too long. I endorse the spirit of the initiative and stand with team India as they get ready to play at the prestigious Lord’s Cricket Ground,” expresses Ganguly. 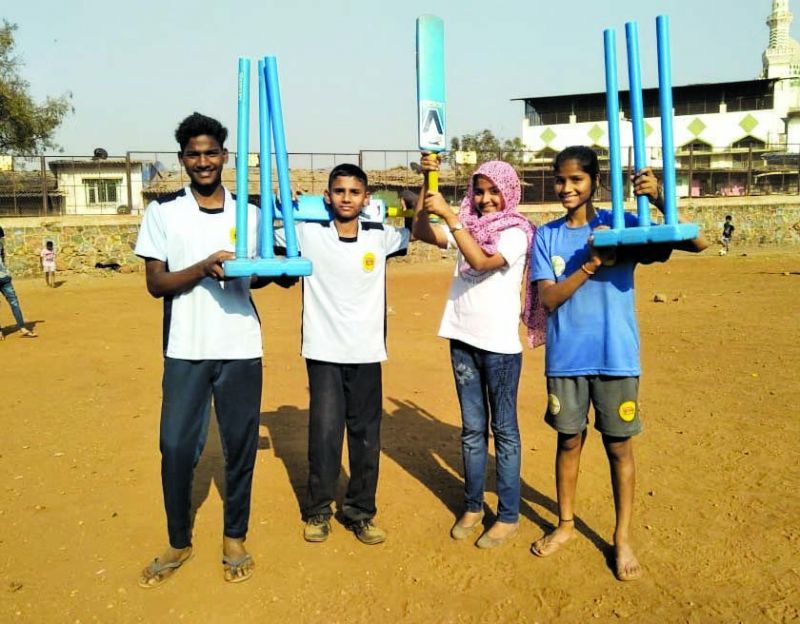 Raised in slums in the outskirts of Mumbai, the four kids practice on their own, helping each other to better their techniques. While one might feel apprehensive for the girls playing with boys in marginal areas, it wasn’t easy to convince the boys’ parents either. 16-year-old Bhawani who has learnt her bowling skills from her team-mates is confident about winning the tournament, though she is less certain about her fielding and batting. “We want to play really well and so we often practice near our homes. I have got hang of bowling but I need to learn to field well and need to improve my batting skills,” says the student who is also preparing for her board exams. Similarly, 13-year-old Lusi Sharma from the slums of Ballygunge area of Kolkata is working hard to make her team win. “We’ve never played cricket before and just wanted to try our luck. But now, we want to win because we are working hard for this,” says Lusi.

The tournament is the brainchild of Street Child United - a UK based organisation that is known for organising sports events like football World Cups and Olympic games for street children around the world. The SCCWC aims at supporting the life of children who face violence and abuse on the street. It also intends to unite people from various nations and bring to fore the lives of those marginalised. While Team South would like to use this opportunity to speak about girls’ rights and equality and drug habits among children, Team North wants to advocate street children’s rights and strict situations. “I will fight for girls to have equal freedom because everyone is equal. Children in the community are also engaging in drugs and alcohol because they see their elders doing the same,” avers Bhawani. Soni adds that they are the representatives of many other kids like them, “We are not only playing but making our voices heard for all marginal kids. We are going to represent those who haven’t got this opportunity.” 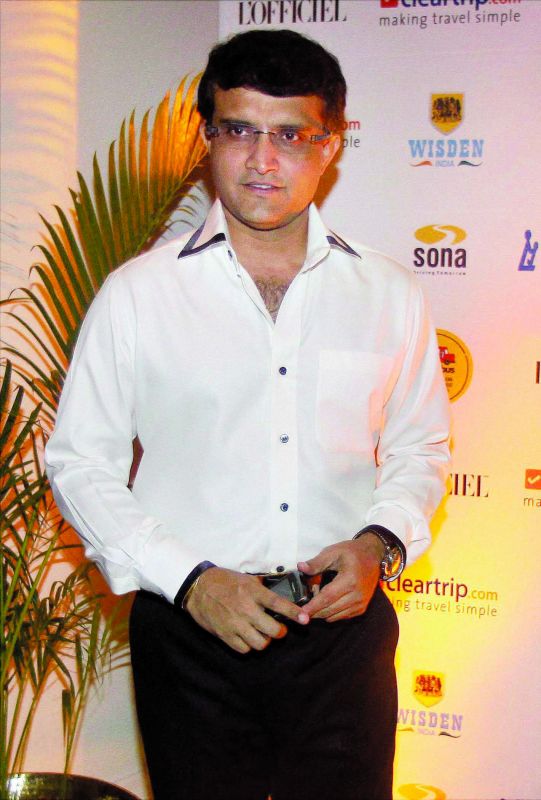 The kids from team North are also excited about receiving special coaching from their dada, Saurav Ganguly. “We have been told that he will come to coach us. It was great to walk down to his office. It almost felt like we are walking as a team India to the cricket ground in London,” recalls Lusi. The children also played a match with the captain on their first visit to his office. “We loved playing with him, he is so kind and cheered us a lot,” says Soni. For team South, they are excited about learning the culture of a different country and engaging in a global sports activity. “When I go to London, I will have a chance to speak to the people and learn about their culture and they will also learn about me and India,” smiles Bhawani.

As of now, the team is rigorously working to get the trophy home, however, these little minds have already sorted out their post-tournament plans. “I miss samosa. I can’t eat that now because of my diet plan,” laughs Soni. Lusi wants to sleep once the tournament is over while 14-year-old Ayushman wants to explore the places in Kolkata, which he has never been to. “I want to sleep and narrate my experiences to people once I return,” says Lusi. Just like Lusi, Bhawani too plans to share her experiences with her community’s children and elders so that they allow their daughters to play with boys. “Once we win, I can tell the parents that they should support their daughters as much as their sons,” she concludes.