The umpires would have reported him if they had any doubt. 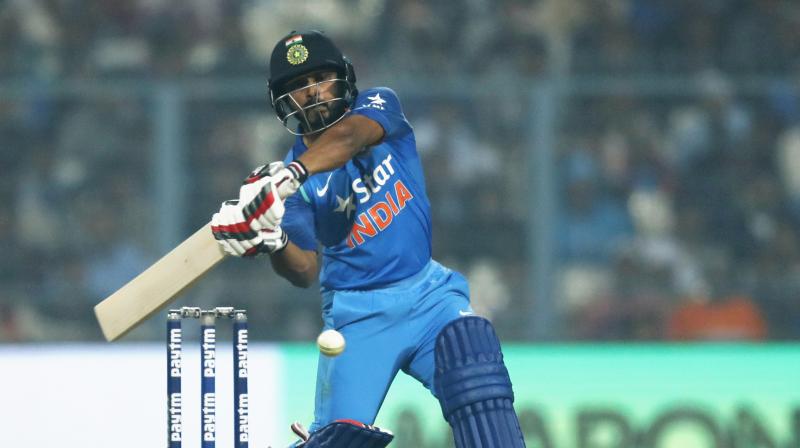 Mumbai: Analysis by the broadcaster suggested that Kedar Jadhav, who is 165-cm tall, releases the ball just 140cms above the ground! The trajectory is peculiar.

Jadhav’s mentor and former national selector, Surendra Bhave, says the part-time spinner developed this art over the years. “It has been successful and he is getting the wickets also,” Bhave said.

“I have been fortunate enough to guide him. It (the action) is legal. The umpires would have reported him if they had any doubt. Sri Lanka’s Lasith Malinga is also bowling ‘square arm’. Batsmen find the action uncomfortable,” Bhave added.