Rohit Sharma was retained by Mumbai Indians, along with Hardik Pandya and Jasprit Bumrah. 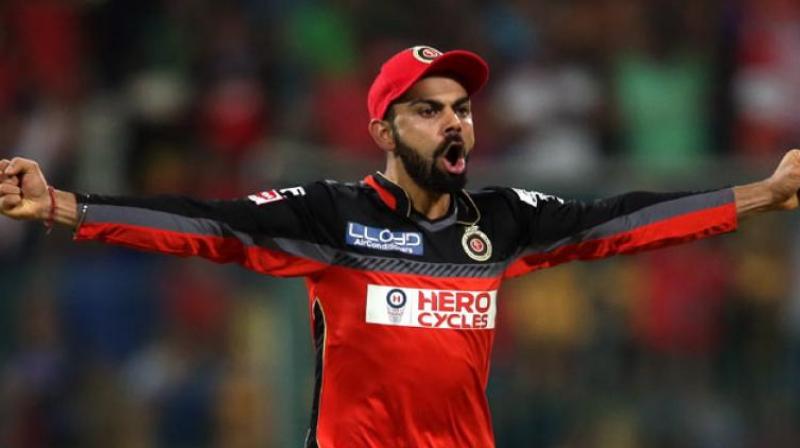 Rohit Sharma, who led Mumbai Indians to IPL victory last season, was retained by the franchise, along with Hardik Pandya and Jasprit Bumrah.

"For the 11th season of IPL, we are pleased to retain Virat Kohli, AB de Villiers and Sarfaraz Khan. Virat has been a part of Royal Challengers Bangalore since the inception of the league, and is the team’s captain - on and off the field.

"The camaraderie and team work between Virat and AB de Villiers has been the backbone of the team for several seasons and we want to build on that. Sarfaraz is one of the players we believe will rise to great heights, not just in the IPL but in world cricket, " he said during the event.

"We believe that together, Virat, AB de Villers and Sarfaraz embody the ‘play bold andfearless’ outlook that is inherent in RCB, and we are excited to retain them for IPL 2018," he added.

As for Sunrisers Hyderabad, David Warner and Bhuvneshwar Kumar were retained, whereas  Shikhar Dhawan was a big omission from the list.

Kolkata Knight Riders, meeanwhile retained the West Indian duo of Sunil Narine and Andre Russell. The IPL retention event comes as an important move ahead of the Indian Premier League player auctions, to be held in Bengaluru on January 27 and 28.

Big names will come under the hammer when the much-awaited event's auction takes place in the Garden City later this month.