The retention list of players is to be announced by the BCCI here on Thursday. 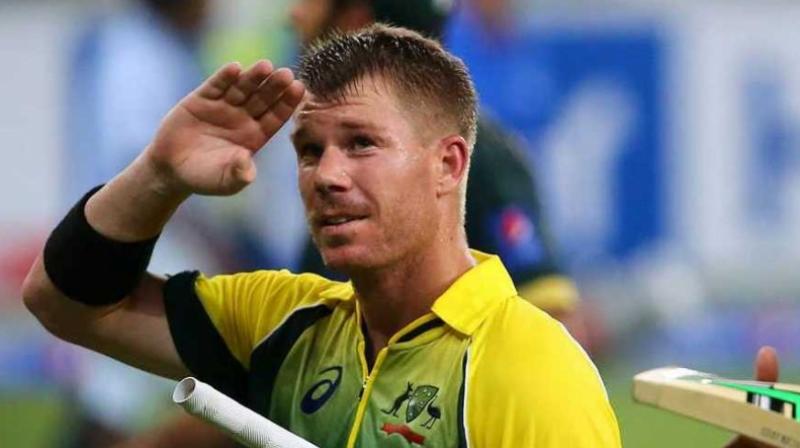 Mumbai: India skipper Virat Kohli and his predecessor Mahendra Singh Dhoni are among the top players who are set to be retained by their respective IPL franchises, Royal Challengers Bangalore and comeback outfit Chennai Super Kings, respectively.

The retention list of players is to be announced by the BCCI here on Thursday.

Kohli, yet to taste a triumph as captain in IPL in spite of his extremely successful run as national captain, and 2011 World Cup-winning skipper Dhoni are expected to be shoo-ins when RCB and CSK decide which players they are retaining in the squad for the next three seasons — 2018 to 2020.

Among other top Indians who are almost certain to be retained are Rohit Sharma, who led Mumbai Indians to their title triumph last season, exciting MI all-rounder Hardik Pandya, Ravindra Jadeja, who is set to go back to CSK after playing for Gujarat Lions over the last two seasons, and Australian pocket dynamo David Warner for Sunrisers Hyderabad.

Another franchise making a return after serving a two-year suspension, Rajasthan Royals, will certainly go for Australia captain Steve Smith, considering the form he has been in.

Each team can opt for up to five players by virtue of a combination of Player Retention (Pre Player Auction) and Right to Match (RTM) (during the Player Auction), according to the decision of the IPL GC at its meeting in New Delhi on December 6.

There can be a maximum of either three retentions or three RTMs at the discretion of the franchises and if there is no retention before player auction, then franchises can have up to three RTMs, as per the norms put in place by the IPL GC.