Ashwin, Jadeja set to be rested for England ODIs

Coach Anil Kumble may opt to preserve his top bowlers for the long and arduous Test season. 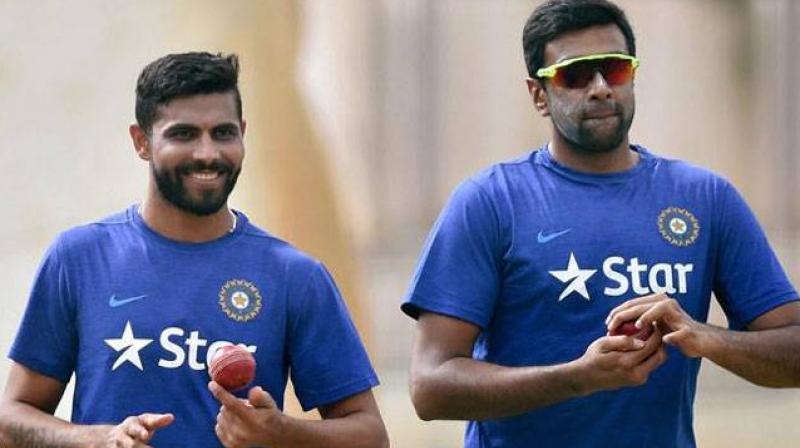 A number of the top bowlers could be rested in the shorter version of the game against England. (Photo: PTI)

Mumbai: In a move that prioritises Test cricket over the shorter version of the game, India coach Anil Kumble may be looking to rest some of his key bowlers in the upcoming ODI and T20 series against England.

India are currently in the middle of a long home season, where they are scheduled to play 13 Test matches. While six of these Tests have already been played, the India management realises the importance of resting some of their key players, in order to preserve them for the big games.

However, in their drive to assert their dominance in Test cricket, India seem to be willing to use the shorter version of the game to give opportunity to some of the fringe bowlers, who are trying to earn a spot in the starting XI.

A according to reports in a national daily, India coach Anil Kumble is set to rest top bowler like Ravichandran Ashwin, Ravindra Jadeja, Mohammad Shami, and Umesh Yadav may be rested for in the three ODIs and the three T20Is against England, which begin on January 15, in Pune.

After the England series, India are set to play a one-off Test against Bangladesh, before embarking on a four-game Test series against Australia.