Australia had a chance of winning the match when England were nine wickets down with just two runs away from the target. 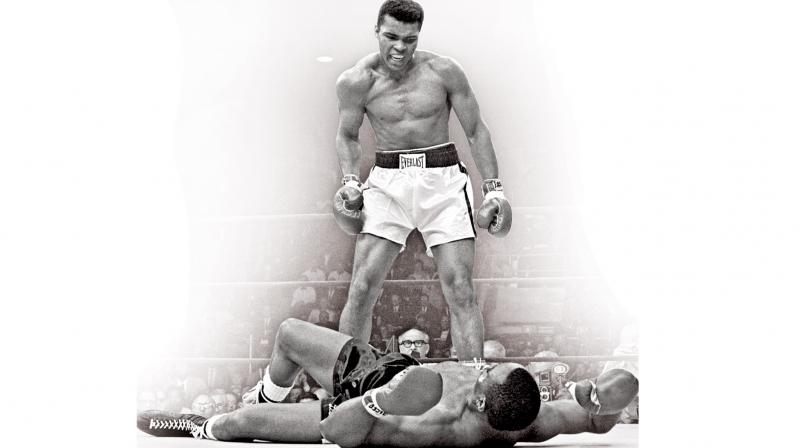 Melbourne: Australia coach Justin Langer has cited the example of boxer Muhammad Ali and his stolen bike to inspire Australia for the ongoing Ashes.

He also said that the defeat against England in the third Test felt like that the Ashes was stolen from them, but he said that the team will not feel sorry for themselves and will come out with more fire on the field.

"Champions have all had times of adversity, whether it is in business, sport or life. The ones who come back from it. Think about Muhammad Ali getting his bike stolen. That was the fire he needed to become the greatest boxer of all time," cricket.com.au quoted Langer as saying.

"We felt a bit like we got the Ashes stolen the other day. Now we have got to work out what we are going to do, and use that as fire. We are not going to feel sorry for ourselves and let it slip," he added.

England all-rounder Ben Stokes had played one of the finest knocks in Test cricket as he had guided England to an improbable win against Australia in the third Test at Headingley.

The left-handed batsman played an unbeaten knock of 135 runs.

It was then Stokes decided to play in an aggressive manner and he took on the Aussie bowlers, smashing them all around the park.

He found support in the number eleven batsman Jack Leach and the duo stitched together an unbeaten partnership of 76 runs, in which Leach only contributed 1 run from 17 balls.

Australia had a chance of winning the match when England were nine wickets down with just two runs away from the target.

Stokes had played a reverse sweep off the bowling of spinner Nathan Lyon and the ball had gone to Pat Cummins.

Non-striker Leach tried to take a run but Stokes sent the number eleven batsman back mid-pitch as Cummins threw the ball to Lyon at the bowler's end.

However, Lyon fumbled Cummins' throw to give Leach a reprieve.

"The great players and great teams - in business and life - they have their ups and downs, but they always fight back from it. You would not see one champion player, one champion team, one champion business that has not done that," Langer said.

Aussies named their 12-man squad for the fourth Ashes Test on Monday.

Australia and England will lock horns in the fourth Test, beginning September 4.