The meeting called by the Committee of Administrators is likely to implement the new constitution before September 9. 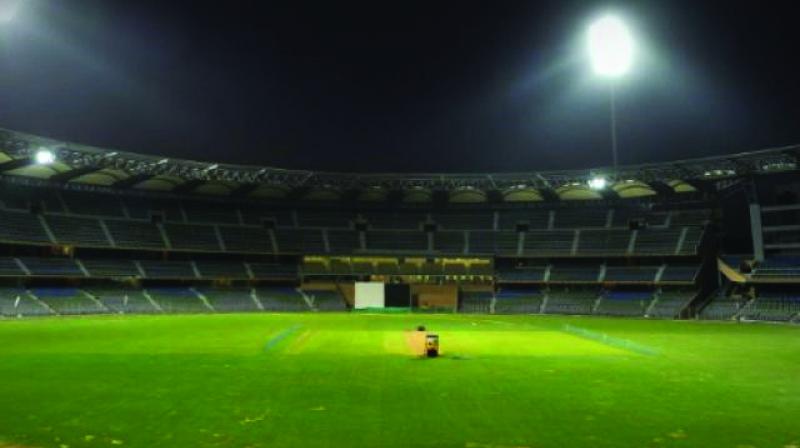 The meeting will perhaps be on the lines of implementing the constitution that was drafted.

Retired judges Hemant Gokhale and VM Kanade have called for a meeting on Monday to discuss the new constitution as directed by the Supreme Court. The duo appointed in April expressed their will to bow out as administrators, but  will conduct a meeting nevertheless.

The constitution was drafted  on August 14 and was put up on Mumbai Cricket Association's (MCA) website. According to the SC, the constitution must be implemented within a month from August 9. With this knowledge, there is only a week remaining for the MCA go forward with the implementation. The meeting will perhaps be on the lines of implementing the constitution that was drafted.

“The judges (Gokhale and Kanade) have called for a meeting to talk about the constitution tomorrow (Monday),” says an MCA office bearer.

Just before the Indian Premier League, the Bombay High Court (HC) had appointed Gokhale and Kanade to oversee the administration of the MCA in April. They were the first full-member body to draft the constitution.

However, the HC has refused to extend their term last week. “Even the administrators (Justices Gokhale and Kanade) have expressed unwillingness to continue,” the high court stated, saying the MCA may approach the Supreme Court. The high court had appointed the administrators in response to a petition by Nadeem Memon, a member of a sports club affiliated to the MCA.

The petition sought that MCA’s managing committee be dissolved for non-implementation of Justice R M Lodha committee’s report on cricket reforms. The court then ordered dissolution of the committee and appointed the administrators.

Their term has been extended till September 15 and it is likely that an election will be called to establish fresh administrators. “We don’t know if they (retired judges) want to quit or stay but we know that the elections will take place soon. We will get to know about everything once the constitution is put into action,” says the office bearer.

The former judges are paid Rupees one lakh per visit to the MCA. There have been members who have alleged that the judges interfere with the daily activities of members.