The Aussie, who retired from international cricket in 2012, said Mohammed Shami is the most impressive among current Indian pacers. 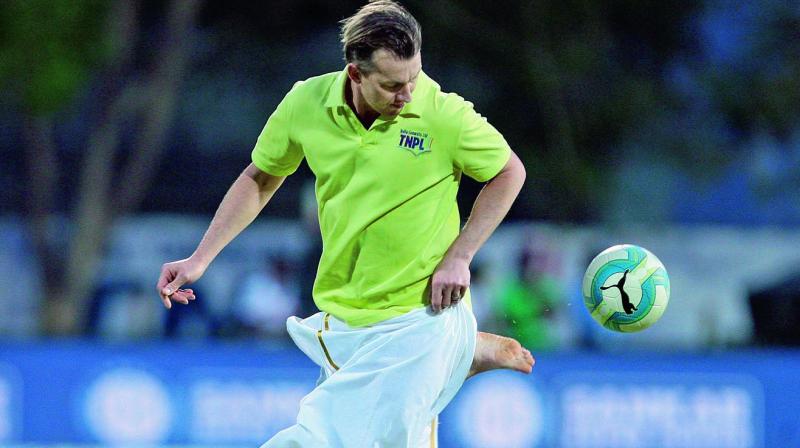 Chennai: Former Australia pacer Brett Lee feels the world of cricket hasn’t seen the best of Virat Kohli yet. “He is young and has many more years to come in world cricket,” said Lee, who is here for the Tamil Nadu Premier League.

Lee explained why the Indian skipper a difficult batsman to bowl to. “His technique is impeccable and has improved it a lot over the last few years. There’s a lot of hype about him nicking outside off; certainly bowlers could get him a few years ago but now he has changed it. It shows his hunger for improvement and that’s why he’s one of the best in the world,” said the 40-year-old.

The Aussie, who retired from international cricket in 2012, said Mohammed Shami is the most impressive among current Indian pacers. “Shami has good pace and when he is fit, he can be lethal. Jasprit Bumrah is also one to watch out for his unique action. India are blessed to have bowlers who clock 140kmph regularly. Keeping them on the park and ensuring they are injury-free is more important,” he added.