Why are veterans still hanging on?

There’s no greater pain for sports fans than watching their ageing hero struggle in the middle. 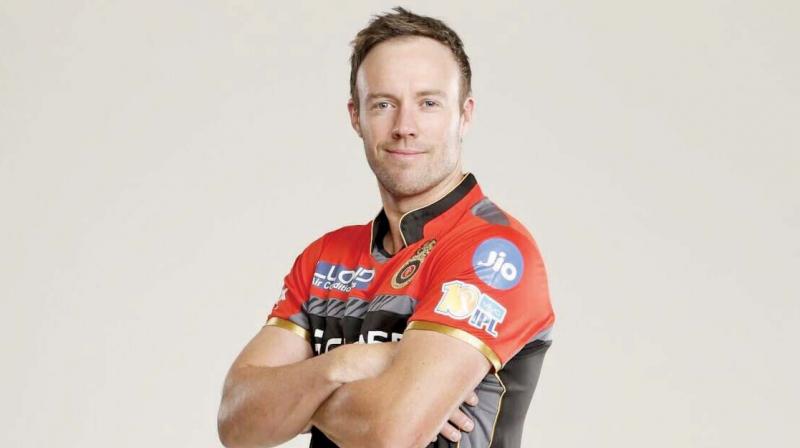 The recently concluded IPL 11 witnessed contrasting tales. While champions Chennai Super Kings rode on the experience of M.S. Dhoni, Shane Watson, Faf du Plessis and Ambati Rayudu — all in their mid 30s — the failures of Gautam Gambhir and Yuvraj Singh stuck out like a sore thumb in the disastrous campaigns of Delhi and Punjab teams. For the record, Dhoni, Gambhir and Yuvraj; they are all the same age age (36).

Gambhir repaired some damage when he stepped down from captaincy to pave the way for young Shreyas Iyer. But for Yuvraj, it went from bad to worse. Featuring in eight matches, Yuvraj averaged 10.83 and his strike-rate was 89.04, his lowest in his IPL career. 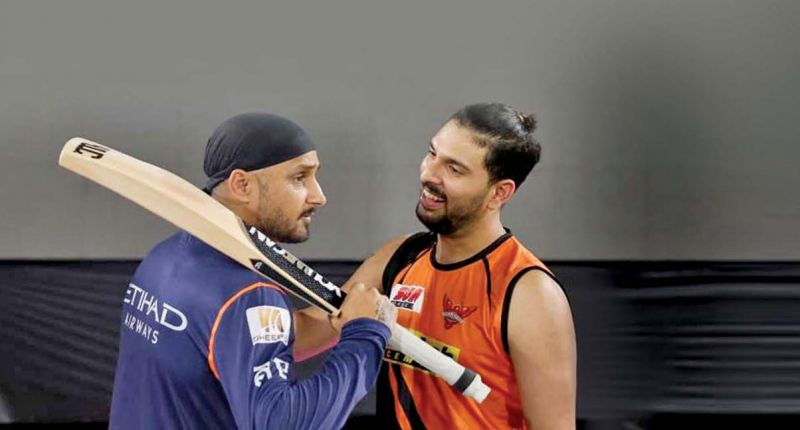 It was agonising to see Yuvraj, who played an instrumental role in India’s two World Cup triumphs (T20 in 2007 and 50-over in 2011), struggle even against some ordinary attack. Even more humiliating was seeing him shunted up and down the order, benched, brought in for a crucial match only to fail again.

Harbhajan too can step aside and give youngsters a chance.

While the two Indian stalwarts have left their future open for debate, a cricketer from South Africa showed how it should be done, graciously. When AB de Villiers announced his retirement, shortly after another dissappointing season by RCB, fans were in for a shock. The ‘Superman’ said he was tired and it was time to step aside and give youngsters a chance.

ABD followed the principle of former England cricketer Patsy Hendren who believed that one should retire when he’s good enough to play on. “Why now, people should ask, and not why not now,” he had famously said.

Rahul Bose, actor and rugby player, said ABD’s retirement came too early. “Today sports science does not care about chronological age. It’s about your performance age. By those metrics ABD’s in his late 20s,” he tweeted.

Former South Africa captain Graeme Smith, who was here as commentator for the IPL, said players will retire from international careers slightly earlier because of the options that they have in playing franchisee and domestic cricket.

“They travel less, there is less pressure on them and their families,” Smith was quoted as saying. Yuvraj, who made his international debut in 2000, has made it clear that he would think about retirement only after the 2019 World Cup even though he is not a contender to make the cut.

Punjab head coach, Brad Hodge faced a question about Yuvraj’s career during the IPL. “We all know sooner or later good things, good times always have to come to an end. But when that is (for Yuvraj), I am not the person to answer,” he said.