Fans have planned their holidays around the match, reveal travel companies who have been booking travel tickets for fans wanting to watch the match. 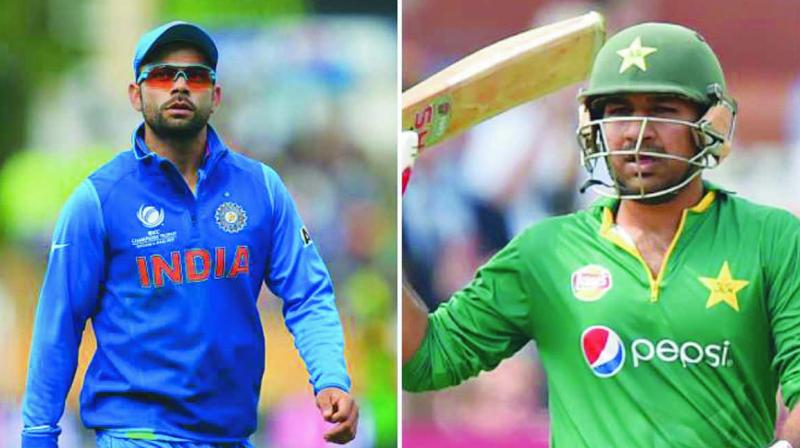 It’s the big daddy of all Cricket clashes this Sunday as India take on Pakistan, and there’s a sharp surge in passenger traffic to England as Indian fans combine their love for cricketainment with a vacation in Europe.

When Andrew M shared his honeymoon plans with his wife, she was in for a surprise. “We have been dating for a couple of years now and I knew she loves Europe. It just so happens that the Champions Trophy was around the corner and I strategically planned incorporating both. My wife is not a big cricket fan but she is excited about the trip,” he says.

While Andrew is a huge cricket fan and is supporting team India, “My wife is supporting Pakistan, it is more fun that way, I suppose. Of course, it’s all in good humour,” he adds.

Many fans like Andrew are flocking to Edgbaston, Birmingham, England on 4 June to support their favourite teams. 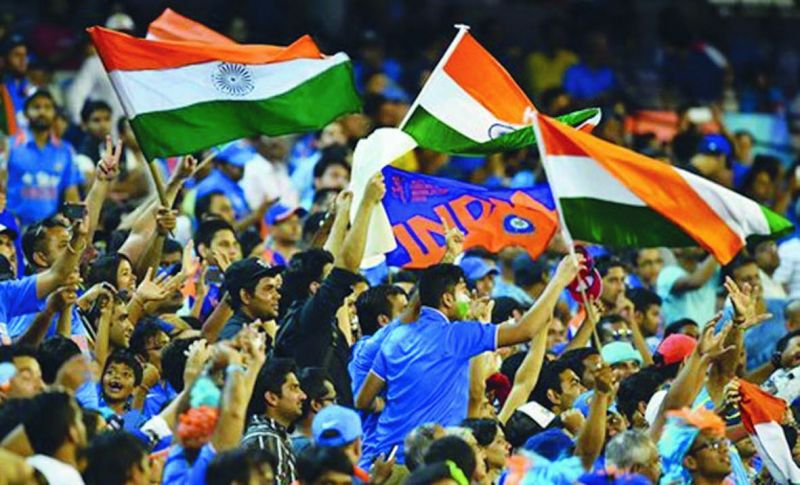 “There is nothing bigger than cricket in this country, and an India-Pakistan match is the ultimate clash. It is the most exciting game, and when the championship is in UK, which is one of the most desired destination for Indian travellers, there is bound to be a sharp surge in passenger traffic. Yatra.com has witnessed a double-digit surge in the number of people travelling to UK for this particular match. We have also observed a commensurate growth in our hotel bookings around this time.” says Sharat Dhall, COO B2C, Yatra.com.

Fans have planned their holidays around the match, reveal travel companies who have been booking travel tickets for fans wanting to watch the match. “From my personal network, I know of people who got together and planned their summer vacation around this match. Some people even planned a vacation in UK just so they could go for this match. So they have selected dates before and after the match to explore the country as well. These booking were done almost three months in advance,” says Balu Rama Chandran, head of air and distribution at Cleartrip.

He adds, “While we don’t do tour packages for events like these, we definitely noticed an increased demand of 21 per cent due to the India-Pakistan match. Most of these bookings were done well in advance. Typically, advance booking is done mostly for a holiday. Generally, that happens 40 per cent of the time. But this time, 60 per cent of the bookings were done for a holiday. So we saw a 20 per cent increase in that pattern as well.”