There are instances of cricketers stepping down from leadership roles for the greater good of the team...Ruth Prarthana 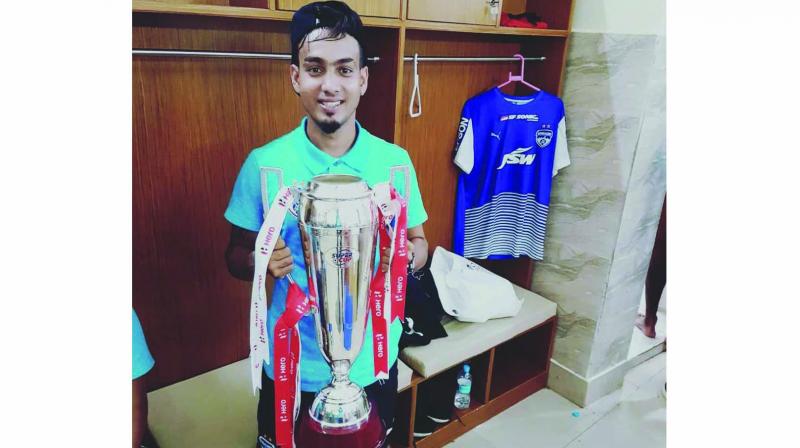 When Gautam Gambhir, the former captain of Delhi Daredevils announced that he was stepping down as the captain, to pave the way for rookie cricketer Shreyas Iyer, it came as a shock.  But this is not the first time a captain has given up his captainship mid-season. IPL has many examples, like Rohit Sharma took over the reins mid-season of Mumbai Indians from Ricky Pointing or when RCB’s Daniel Vettori turned to Virat Kohli to helm it. Last year, Alastair Cook resigned as England Test captain to pave way for Joe Root. Yet, it must be said that it very rare for sports stars to step down and leave their hallowed halls of fame for newer talent.

Footballer Collin Abranches says, “I feel it’s a very hard decision for a captain to step down after a string of defeats. Also, there must have been some amount of pressure from the management too. It’s very difficult to leave one’s captainancy as there are so many decisions to look forward to, discuss with the family etc. When you lose there is a lot pressure to get results and qualify for the semi-finals. In the end, I think he must have taken a decision that would help his mind, and get the best out of his game. When it comes to sports, everyone is a captain. It’s just that you need a leader and Gautam Gambhir was one such leader. I think the stress and pressure gets to you.”