This was a little gift for her. It was very important to achieve these two points in front of her,” he added. 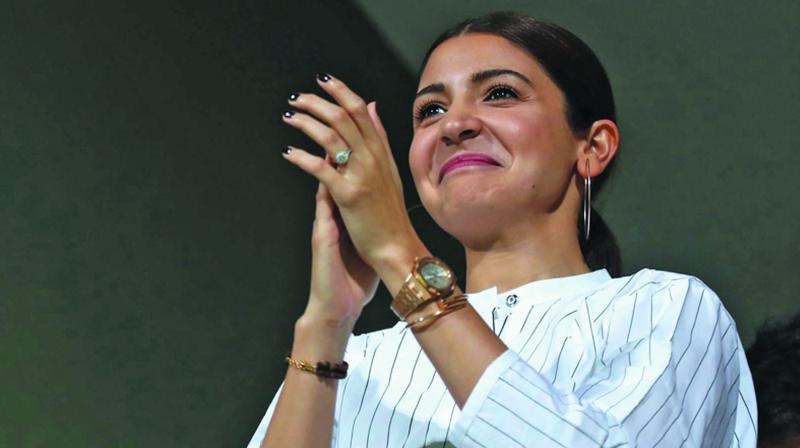 RCB beat three-time champions and title holders Mumbai Indians by 14 runs here last night to keep themselves afloat in the ongoing IPL by climbing up to fifth position in the eight-team competition.

And Kohli said the win was a birthday gift for his wife Anushka, who was present in the stands to root for him and his team. “We needed that win. It is a very important win at such an important stage of the tournament. Tonight was an occasion we needed those two points. This is the push we needed,” Kohli said. 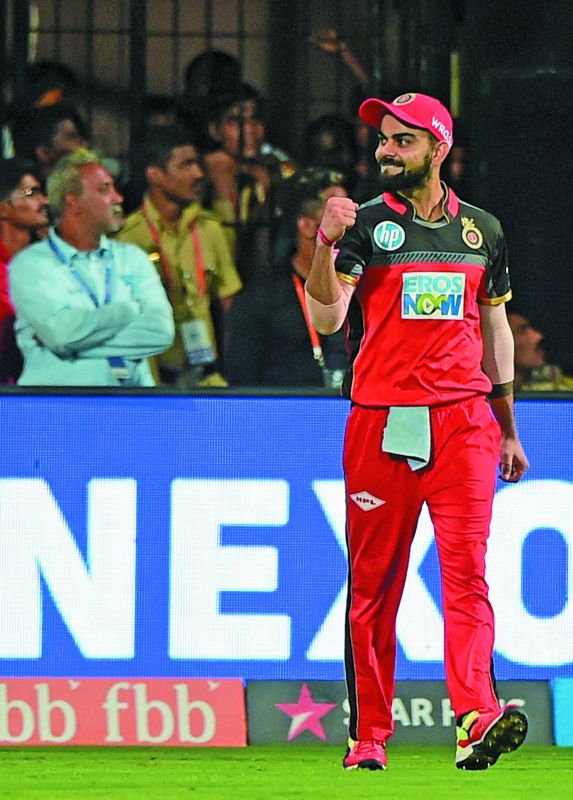 “We should take this confidence forward. My wife is here and it’s her birthday. This was a little gift for her. It was very important to achieve these two points in front of her,” he added.