Looking to turnaround the series in the second Test here in Bengaluru, Kumble opened up about the responsibilities on the coach. 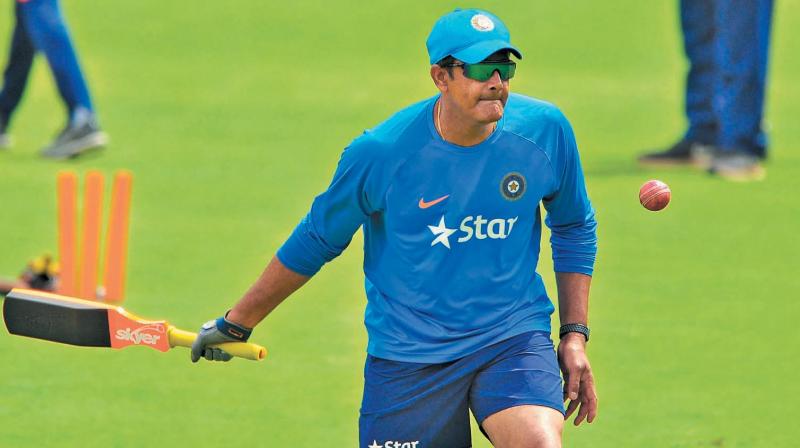 Bengaluru: Nine months at the helm, Anil Kumble has moulded himself into the role of the Indian coach, becoming a hit amongst the players from the onset. The former Indian skipper carries with him a wealth of knowledge, while a tall order of records follow in his wake.

Kumble has brought in his own flavour with innovative ideas, ensuring team bonding sessions amongst other things. Indian cricket’s highest wicket-taker has embraced different roles in his illustrious career with consummate ease.

Looking to turnaround the series in the second Test here in Bengaluru, Kumble opened up about the responsibilities on the coach.

“It’s very important (to manage all aspects). When matches don’t go your way, it’s all the more important that your minds are fresh. That’s why in Pune, we did something different, a team activity. We went out and trekked for a day. We went quite far away from the cricketing environment,” said Kumble, warming up to the topic.

Throwing more light on team bonding sessions, he said, “It’s important because we’ve been playing matches day-in-day-out for 10 months. Sometimes results go your way, sometimes they don’t. It’s important to keep the team bonding going, and to keep their spirits high. It’s not like if we don’t practice for one day, the ability of player reduces. Or if you practice for one extra day, the ability increase. There’s nothing like that. What the brain thinks is what is important.

“As a coach it is tough to peek into someone’s brain and see what a player is thinking. We just ensure that whatever players choose to do in a game, they remain fresh, (to ensure) what their mind wishes to do in the middle, they do it well,” said Kumble.

Talking about the opposition, the head coach believes that all teams are quality sides and doesn’t necessarily put one above the other.

“We only look at what we need to tick,” signed off Kumble.