The first game of the three-match T20I series is scheduled to be held on January 5 at Baraspara Stadium here. 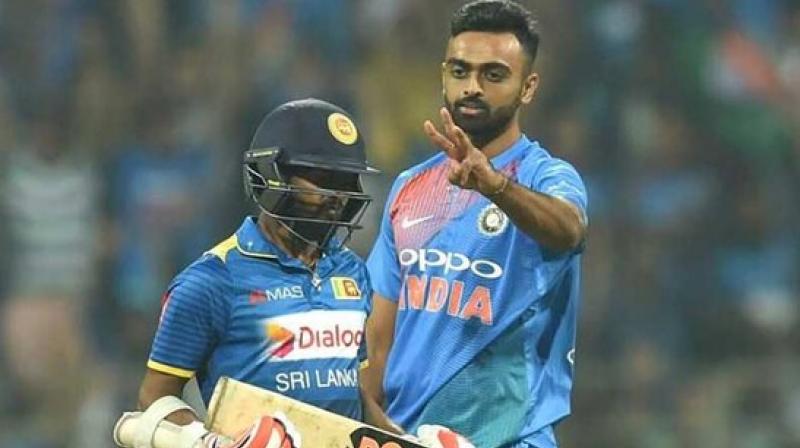 "First of the three T20Is between India and Sri Lanka will be held on January 5 (Sunday) in Guwahati as scheduled," Dutta told ANI.

The first game of the three-match T20I series is scheduled to be held on January 5 at Baraspara Stadium here.

The Sri Lankan team arrived in India today for the upcoming T20I series.

Earlier, the state had witnessed violent protests over the Citizenship Amendment Act, which grants citizenship to Hindus, Sikhs, Jains Parsis, Buddhists and Christians fleeing religious persecution from Pakistan, Afghanistan, and Bangladesh and came to India on or before December 31, 2014.

Jasprit Bumrah and Shikhar Dhawan made a comeback in the Indian squad for the Sri Lanka series.

Opener Rohit Sharma and pacer Mohammed Shami have been given rest for the T20Is and will join the team for the ODI series against Australia.