Root also wanted to “move on” from the Stokes saga. 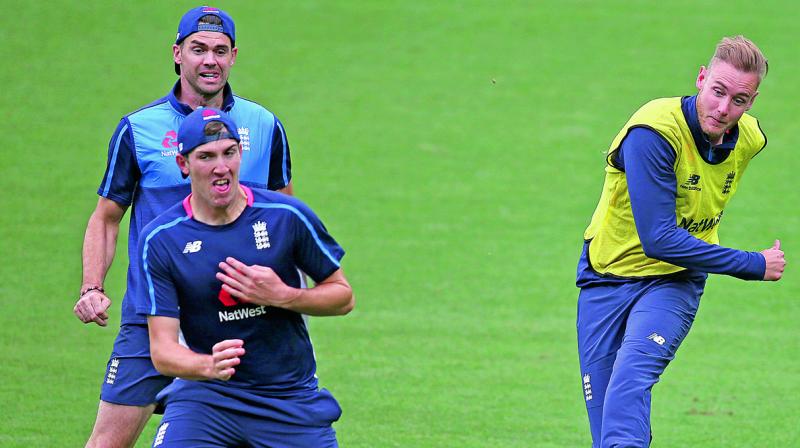 Adelaide: England captain Joe Root’s impatience to resume hostilities with Australia at Adelaide Oval after a week of off-field distractions was palpable on the eve of the first day-night Ashes Test on Friday. While his Australian counterpart Steve Smith basked in the confidence that comes from scoring an unbeaten 141 to lead your side to a 10-wicket victory, Root fielded questions about Ben Stokes, Jonny Bairstow’s “headbutt” and Moeen Ali’s finger.

After suggesting that England would use as motivation Smith’s uncontrollable laughter during the post-match press conference at the Gabba on Monday, he quickly added that he would prefer people were talking about cricket.

“It’s quite an insignificant part of what is an important series. The cricket is what should be the main focal part of what we are about,” Root said.

“Our responsibility as players is to make sure that for the rest of the series, that is the stuff that is spoken about, what we do on the field.”

Root also wanted to “move on” from the Stokes saga, as much as he was excited by the prospect of the suspended all-rounder getting back out on a cricket pitch in New Zealand. Much as he wanted to move on, though, the questions kept returning to the sledging of players on the field, which Root said he was all in favour of, as long as limits were respected.