Rajasthan left-arm seamer Khaleel Ahmed has been called up and Jasprit Bumrah makes his return after missing out on the England ODIs due to injury. 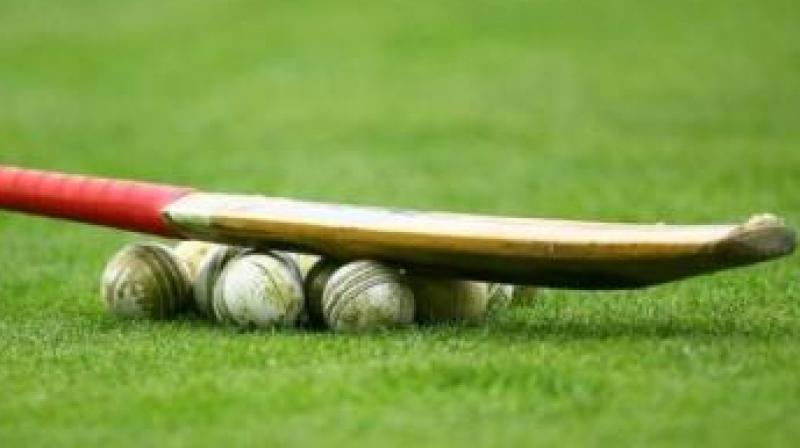 Mumbai: After a demanding tour of England, which will end on September 11, skipper Virat Kohli was rested for India’s next assignment, the Asia Cup, to be held in the United Arab Emirates from September 15.

Rohit Sharma will take over the mantle of being the captain. The selectors said that the decision to rest Kohli was made keeping in mind a rigorous schedule since the Indian Premier League.

“I have been there from the third test match (in England). We sat for a discussion regarding the workload management, so we need to preserve some of the precious players who are playing in all three formats. Looking at that workload issue we have started with Virat and he will be rested for the Asia Cup,” chairman of the senior selection panel M.S.K. Prasad said here on Saturday.

Rajasthan left-arm seamer Khaleel Ahmed has been called up and Jasprit Bumrah makes his return after missing out on the England ODIs due to injury.

Ahmed was called-up to fill the void of a left-arm pacer before the World Cup next year.

“(There are) 2-3 slots we are yet to seal final World Cup team. And among those, a seamer’s slot is available. So we are looking at a left-handed option in Khaleel,” he said. Suresh Raina was left out of the 16-man squad after scoring just 47 runs in two games, Shreyas Iyer was dropped. Ambati Rayudu, Kedar Jadhav, Manish Pandey have received call-ups. Both Rayudu and Pandey will have a fight for a spot in the batting line-up. Jadhav will return after a prolonged injury lay-off.