Root had done something similar after guiding England to an ODI series win vs India last month. 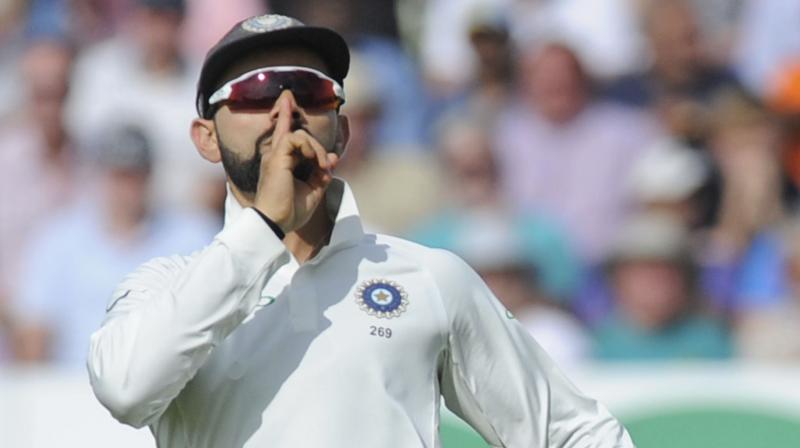 Virat Kohli's animated send off to his counterpart Joe Root's dismissal added a dash of drama to the proceedings on Day 1 of 1st Test in Birmingham.

Birmingham: Virat Kohli's animated send off to his counterpart Joe Root's dismissal added a dash of drama to the proceedings on the opening day of the first cricket Test between India and England.

It was Kohli's send-off to Root that caught attention. 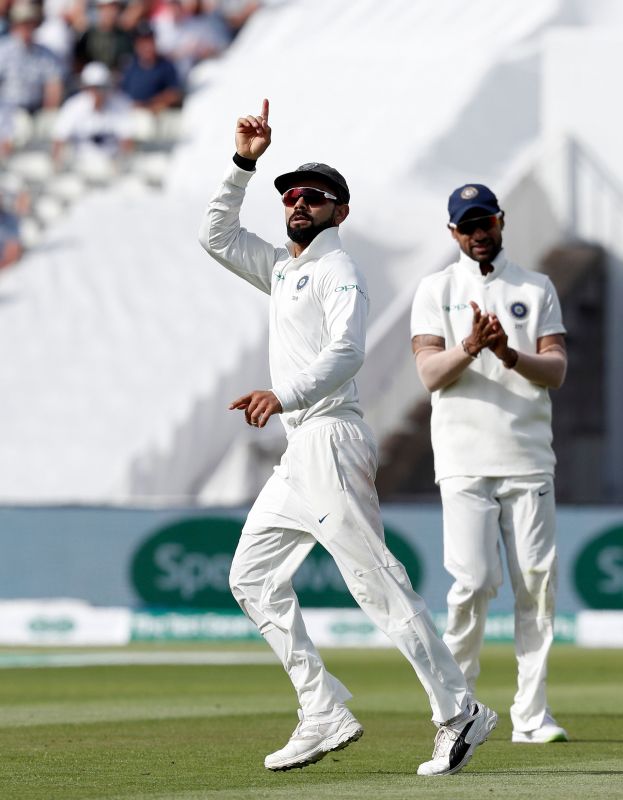 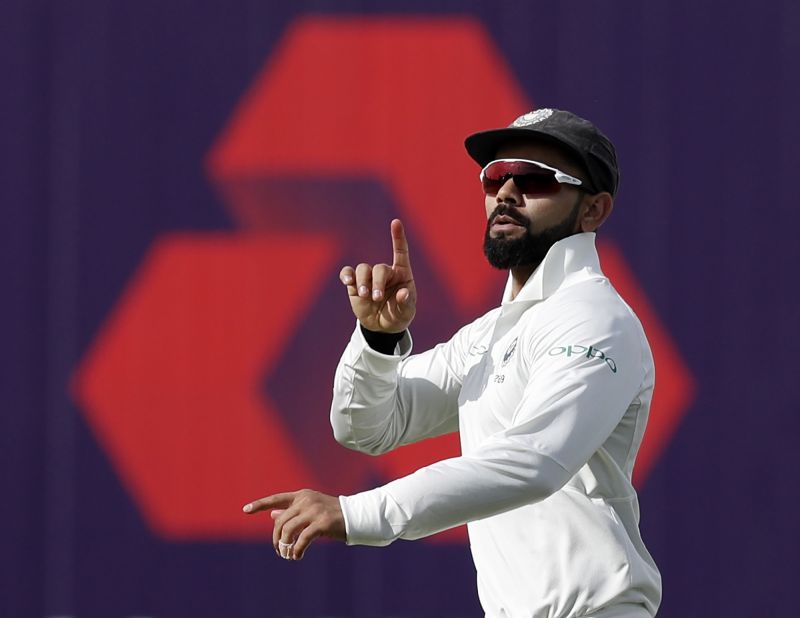 Root was looking set to get a big one but a brilliant piece of fielding from Kohli saw the right-hander getting run-out for 80.

Root tried to steal a second run off Ravichandran Ashwin but Kohli ran quickly, picked up the ball and threw it in one swift motion to knock down the stumps with a direct hit. 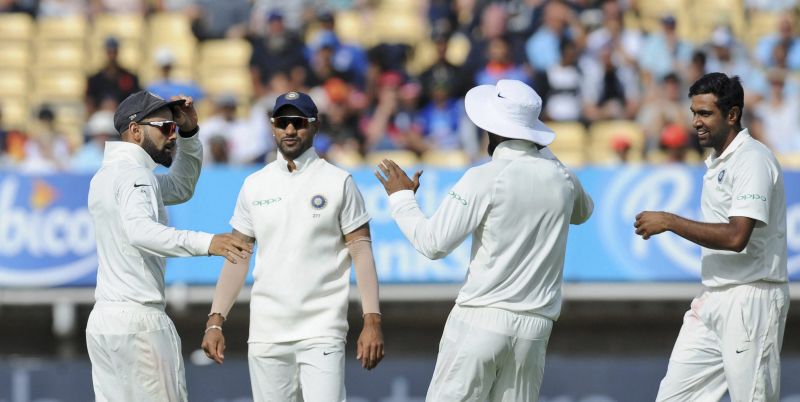 Kohli celebrated the dismissal with a 'mic-drop' send-off, something Root had done after guiding England to a 2-1 ODI series win against India last month.