The Cricket World Cup did not stop its antics with this, as they earlier compared Sri Lanka's bowler Isuru Udana to Olivier Giroud. 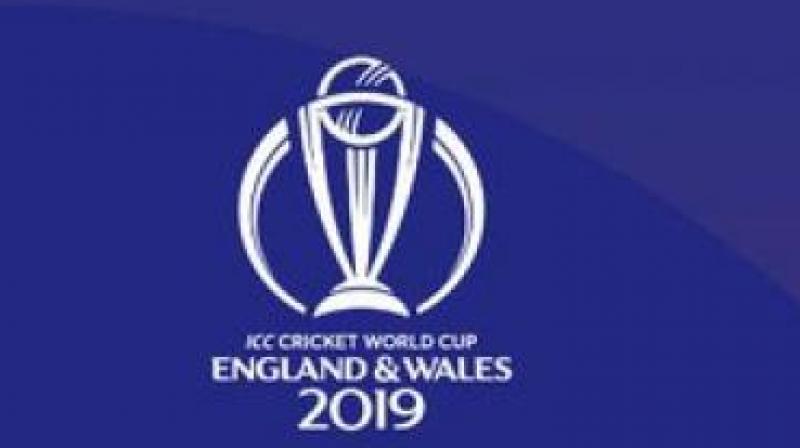 "While we are at it...How much does Sri Lanka captain #DimuthKarunaratne look like @vickykaushal09," Cricket World Cup tweeted.

While we are at it...How much does Sri Lanka captain #DimuthKarunaratne look like @vickykaushal09 ? pic.twitter.com/JOW264Iu2x

However, many fans did not seem pleased with Kaushal's comparison to Karunaratne. The audience on Twitter expressed their dissent.

"Get your eyes checked from a tailor mate," one Twitter user wrote.

Get your eyes checked from a tailor mate.

"Only you. No one can see any resemblance," wrote another Twitter user.

Only you.. no one can see any resemblance

The Cricket World Cup did not stop its antics with this, as they earlier compared Sri Lanka's bowler Isuru Udana to France's footballer Olivier Giroud.

Sri Lanka registered their third win in the ongoing ICC Men's Cricket World Cup on Monday as they defeated West Indies by 23 runs.

Batting first, Sri Lanka posted a total of 338 runs on the board, owing to Avishka Fernando's knock of 104 runs. This was the first ever century for Fernando in the ODI format and he became the youngest batsman to score a century for Sri Lanka in the history of World Cup.

Sri Lanka defended the total with ease in the end as they won the match by 23 runs. Nicholas Pooran gave Sri Lankan team a scare as he played a knock of 118 runs, but once he was dismissed the Islanders were able to secure the victory.