Captain on a high 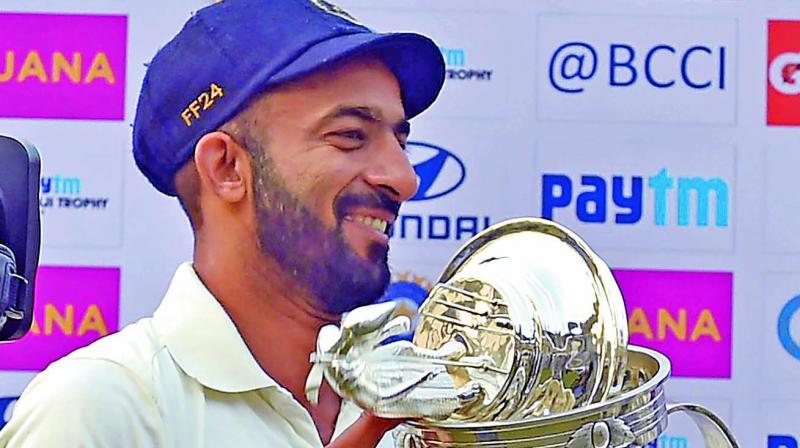 “I know playing for India was a big high for me because as an individual, you get to achieve that. I have always been a team-man. Winning the trophy for the team has been a big thing. I have been leading Vidarbha since my age-group cricket days. And to lead a Ranji team is not easy,” an elated Fazal said.

“The win is no less than a fairytale. This feeling can’t be described. As a cricketer, we have always dreamt of winning the Ranji Trophy. We are on seventh heaven. But again, we have to be down to earth and start our work tomorrow.

“From Day One, I thought we can win it. I was in England before the season, and when I came to Nagpur and met Chandu Sir, the first thing I wanted to know was how to win the trophy. Then the process started. The first game against Punjab was the turning point. I wanted the whole team to participate in the Irani Cup,” he added.