He achieved the feat in the ongoing pink-ball Test against Pakistan here at the Adelaide Oval. 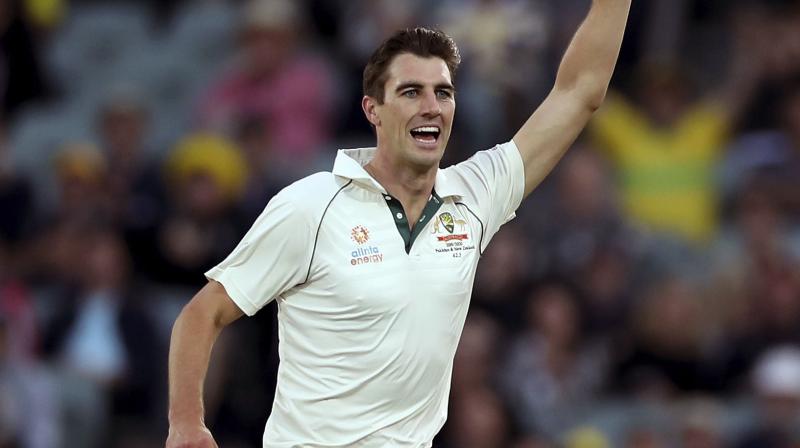 He achieved the feat in the ongoing pink-ball Test against Pakistan here at the Adelaide Oval.

Cummins picked up the wicket of Mohammad Abbas in the 91st over of Pakistan's innings to take his tally to 50 in 2019.

Later on, he also took the wicket of Yasir Shah to take his total tally to 51 this year.

The pacer is also the leading wicket-taker in 2019.

He is followed by England's Stuart Broad as he has taken 38 wickets so far.

India's Mohammad Shami is on the third spot as of now as he has taken 33 wickets from 16 innings.

Among the top six bowlers to have taken most wickets in 2019, four are Australians.

Mitchell Starc has 30 wickets from 10 innings while Nathan Lyon and Josh Hazelwood have 30 and 29 scalps respectively.

In the ongoing match against Pakistan, Starc has taken six wickets so far.