New Delhi halted all bilateral sports with Pakistan in the wake of 2008 Mumbai attacks. 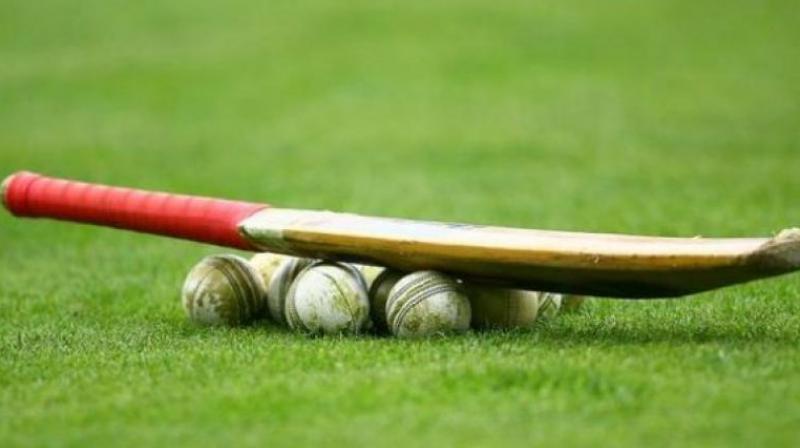 The arch-rivals have not played a full bilateral series since 2007.

Karachi: Pakistan has kicked off a legal battle against India for not honouring a bilateral cricket series agreement, the sport’s governing body confirmed Thursday.

The Pakistan Cricket Board is seeking $70 million in compensation from the Board of Control for Cricket in India after the country failed to attend two series in 2014 and 2015 as part of a memorandum of understanding signed between the two boards.

The ICC confirmed receiving the notice. “The ICC has received a Notice of Dispute from the PCB’s lawyers, which will be forwarded to the chairman of the Dispute Resolutions Committee next week,” a spokesman of the ICC said.

The ICC dispute resolution committee is headed by Michael Beloff QC who will appoint independent adjudicators to hear the case. The PCB sent a legal notice to their counterparts earlier this year but Indian officials rejected the memorandum as “a piece of paper”.

The arch-rivals have not played a full bilateral series since 2007.

New Delhi halted all bilateral sports with Pakistan in the wake of 2008 Mumbai attacks.

Tags: pakistan cricket board, board of control for cricket in india