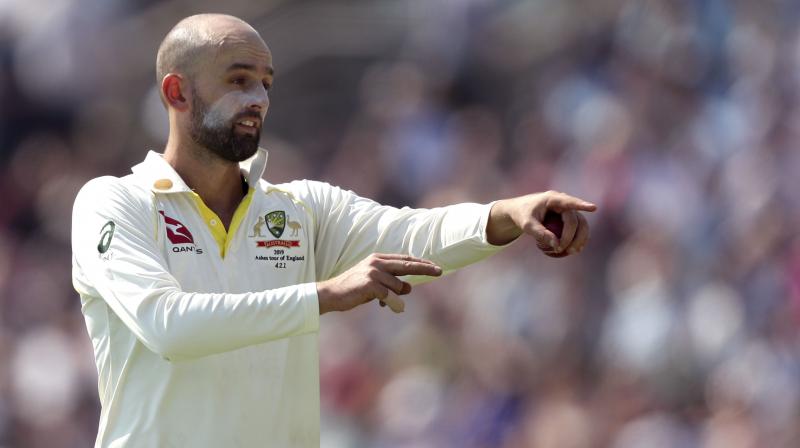 Melbourne: Despite taking 20 wickets in the recently concluded Ashes 2019, Australian off-spinner Nathan Lyon believes that he still has a lot of room for improvement.

Lyon also played a major role in Australia's run to the ICC World Cup semi-final.
The off-spinner scalped 20 wickets from 242.3 overs in the Ashes 2019.

"I was happy with the way I went but think there's still more room for improvement," cricket.com.au quoted Lyon as saying.

"I set myself a goal of 20 wickets, hopefully, a little bit more," he added.

England defeated Australia in the fifth match by 135 runs, but despite the win, the Three Lions lost the urn to Australia. The series ended as a 2-2 draw, and as Australia had defeated England in the 2017/18 series, the team from Down Under retained the urn.

"You've got to give England credit, the way they played me, it was a lot more off the back foot which on those type of wickets where it's a bit slower, nullified my bounce and pace a bit," said Lyon