The BCCI had suspended 19-year-old Shaw for gulping Terbutaline which was present in his cough syrup. 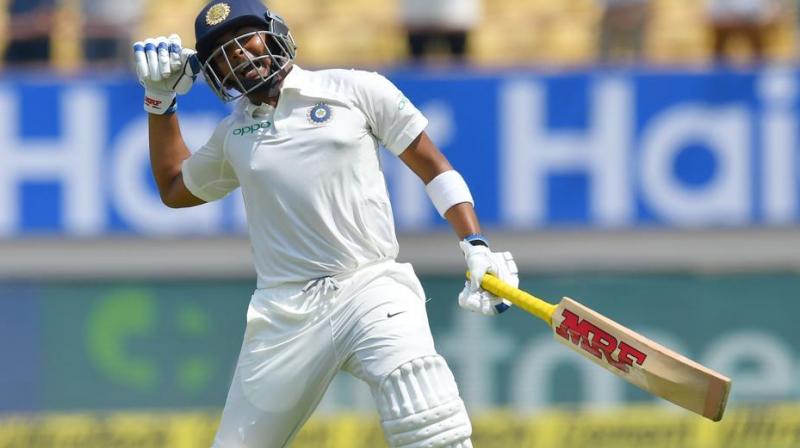 As per BCCI’s anti-doping managing doctor Abhijit Salvi, suspended player Prithvi Shaw was well aware of the anti-doping policies but he might have ignored it. (Photo:AFP)

Mumbai: As per BCCI’s anti-doping managing doctor Abhijit Salvi, suspended player Prithvi Shaw was well aware of the anti-doping policies but he might have ignored it.

Salvi, who is working with the BCCI as an anti-doping manager from 2012, in an interview with the ESPNCricinfo has stated that Prithvi Shaw committed an innocent mistake, however his intentions were not to enhance his performance.

The BCCI had suspended 19-year-old Shaw for gulping Terbutaline which was present in his cough syrup. A similar case had occurred in 2018, when Indian all-rounder Yusuf Pathan and Punjab Wicket-keeper batsman Abhishek Gupta had drunk a similar cough syrup.

A BCCI press release had stated, Shaw “inadvertently ingested a prohibited substance, which can be commonly found in cough syrups.”

Salvi stated, “I am sure Prithvi [Shaw] knew about BCCI having an anti-doping programme and the helpline. He attended at least three anti-doping education programmes with us. He might have even attended the ICC’s programme conducted at the Under-19 World Cup in 2018. So he was well aware, but probably he just overlooked it and thought to himself ‘okay, the cough syrup shouldn’t be that dangerous’.”

“Earlier, people were casual and did not bother checking all the medicines they were consuming. Yusuf’s case was an eye-opener for everyone. Other cricketers realised that they needed to be careful, too. That’s when people who did not call earlier started checking their medicines regularly,” Salvi said.

The governing cricket board of India called Shaw’s ban as retrospective in nature and he would remain banned till eight-months. The suspension period starts from March 16 and it will go on till November 16. The Delhi capitals players will be available for the home series versus South Africa and Bangladesh.